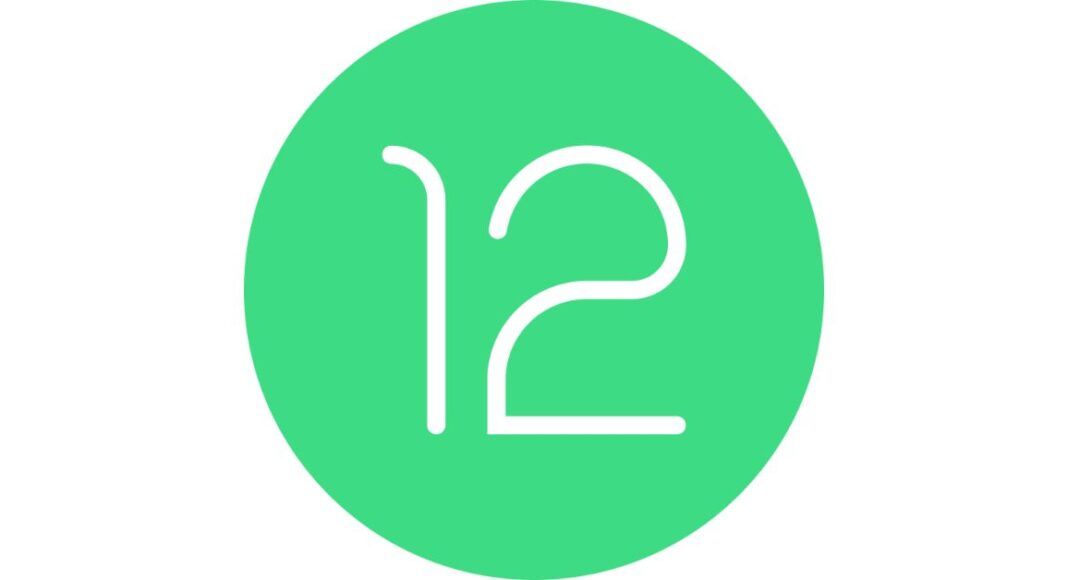 To keep the next iteration of Android update on schedule the tech giant Google has officially announced its first developer preview of Android 12.  The next version of Android is now available with system images and tools updated for Google’s own Pixel devices, starting with the Pixel 3. However, it is being tested The Android 12 platform includes behavior changes, new features and APIs for developers.

As of now the Android 12 updates are available for installation over the air but will be available sometime later. Like always the first developer preview is now meant for the general users but for testing, development, and feedback. An early look at the next version of Android will be available for Google Pixel 3, 3a, 4, 4a, 4a (5G), or 5 devices. If you don’t have a Pixel device, you can use the 64-bit system images with the Android Emulator in Android Studio.

As per the company during the Developer Preview 1, the goal is to try the new APIs and test with platform changes, the developer then let the company know of any issues or requests so that it can be incorporated into the final product.

The first developer preview has been released however the remaining second and third is scheduled for March and then April respectively. After that Google will then rollout beta release till August and then the final release is likely to take place in September or October.

The program is free, and you can get started right away by downloading the Developer Preview SDK and tools. The company aims to make the OS smarter with each version with easier to use, and better performing, with privacy and security at the core. The company says with the next version of the operating system it is working on new tools for building great experiences for users. Starting with things like compatible media transcoding, which helps your app to work with the latest video formats if you don’t already support them, and easier copy/paste of rich content into your apps, like images and videos.

The company is also focusing on privacy protections giving users more transparency and control while keeping their devices and data secure and optimizing performance to keep your apps responsive. The Android 12 first developer preview includes new controls over identifiers that can be used for tracking, safer defaults for app components, and more. These changes may affect your apps, so Google recommends testing as soon as possible. The upcoming previews include more privacy and security features coming at a later stage.

There will be changes to the Chrome and other browsers WebView to include new SameSite cookie behaviors to provide additional security and privacy and give users more transparency and control over how cookies can be used across sites. In order to stop apps from inadvertently exporting activities, services, and receivers the default handling of the android: exported attribute to also be changed. As per Google the components that declare one or more intent filters must now explicitly declare an android:exported attribute. You should inspect your components in the manifest in order to avoid installation errors related to this change. Also, Android 12 requires apps to explicitly declare a mutability flag to make handling PendingIntents more secure.

In terms of user experience tools, it is noted that most apps should support HEVC, but for apps that can’t, so compatible media transcoding has been introduced. If an app doesn’t support HEVC then the platform automatically transcodes the file into AVC, a format that is widely compatible. 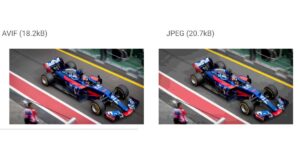 “As an example, a one-minute 1080p video at 30fps takes around 9 seconds to transcode on a Pixel 4. You can opt-in to use the transcoding service by just declaring the media formats that your apps don’t support. For developers, we strongly recommend that your apps support HEVC, and if that’s not possible, enable compatible media transcoding. The feature will be active on all devices using HEVC format for video capture. We’d love to hear your feedback on this feature,” said Dave Burke, VP of Engineering.

To ensure a better experience for users the company will be blocking foreground service starts from the background for apps that are targeting the new platform. To make inserting and moving images, videos and other expressive content in apps easier a new unified API that lets you accept content from any source: clipboard, keyboard, or drag and drop. You can attach a new interface, OnReceiveContentListener, to UI components and get a callback when content is inserted through any mechanism. 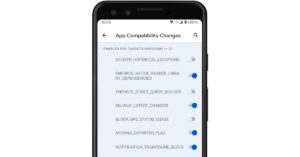 Moreover to make updates faster and smoother Android 12 will be focusing on prioritizing app compatibility. New functionality to Google Play system updates has been added to give a better environment on Android 12 devices. More details are available here.

Komila Singhhttp://www.gadgetbridge.com
Komila is one of the most spirited tech writers at Gadget Bridge. Always up for a new challenge, she is an expert at dissecting technology and getting to its core. She loves to tinker with new mobile phones, tablets and headphones.
Facebook
Twitter
WhatsApp
Linkedin
ReddIt
Email
Previous articleHow to share apps on Android using Nearby Share?
Next articleLenovo Smart Clock Essential with Google Voice Assistant support launched in India