The gamers will feel an authentic sensation with each shot they fire. 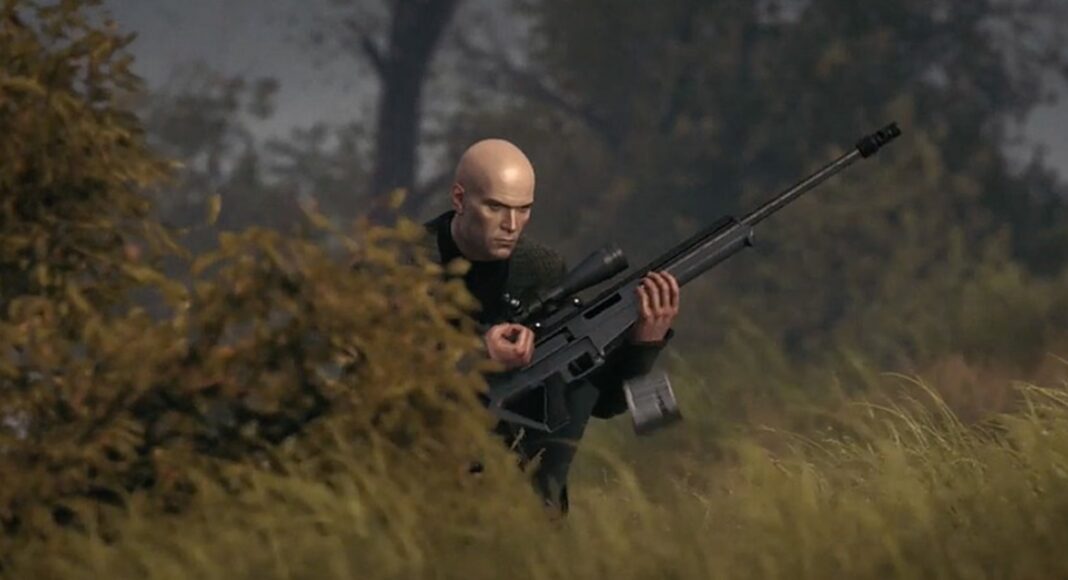 With Hitman 3 now less than 47 days away to be available for PlayStation 4 (PS4) and PlayStation 5 (PS5) owners on 20 January next year, it has been revealed that this much popular gameplay will support the DualSense wireless controller. All of the guns in the game will support adaptive triggers and the gamers will feel an authentic sensation with each shot they fire.

In an official blogpost, Travis Barbour, Communications Manager, IO Interactive, said, “Automatic weapons also simulate recoil with every bullet and we’re implementing unique haptic feedback for each weapon that is tied to the distinct sound profile of each weapon. Essentially, we’re emulating what it feels like to fire a specific weapon in the same way that we’re replicating how each weapon sounds.”

Providing an example of the adaptive trigger support, Barbour added that when a gamer gently squeeze the R2 button, the finger will reach a tension point that will resist the pressure, and one need to hold their finger against that tension point to activate the focus. When the player is ready to fire, push past that tension point and they’ll feel the “click” of the trigger as the user fire the weapon. Boom. Headshot.

It was further revealed that Hitman 3 will support 4K visuals, 60 fps, HDR support and faster load times on PS5. In addition to this, the free next-gen upgrade program allows PS4 owners (disc or digital) to upgrade to the PS5 version of the game at no additional charge. If one chooses to buy the PS4 version on disc, they need to ensure to have a PS5 with a disc drive to take advantage of the offer.

As far as PlayStation VR Support is concerned, Hitman 3 gaming will have full PS VR support. It means the gamer can traverse the outside of the tallest building in the (Hitman) world in PS VR! If they own the previous games from the trilogy on PS4, they can also access locations from them within Hitman 3. That’s more than 20 Hitman locations from the World of Assassination trilogy to enjoy in PS VR.

In addition to this, the gamers can either play Hitman 3 in PS VR natively on the PS4 or via backward compatibility on PS5. To ensure all PS VR owners can experience the game in VR, they are including a free digital copy of the PS4 version of Hitman 3 with all PS5 copies, whether they choose to buy it via disc or digital.