Five new laptops have been launched by HP in India. 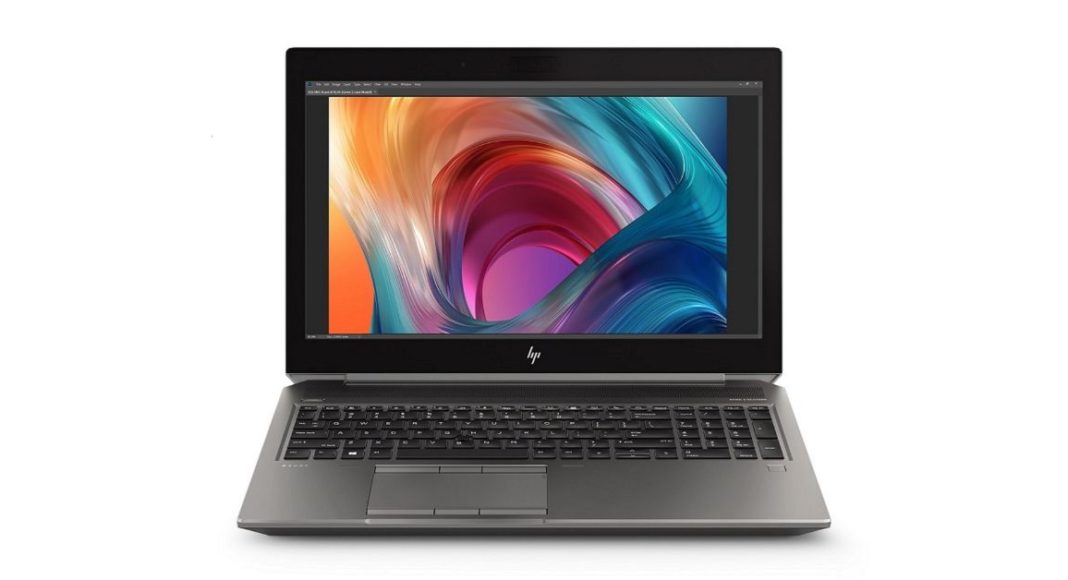 HP has refreshed its lineup of ZBook series of laptops in India. The range is aimed at creative professionals and the company has added five new ZBook laptops to it namely – HP ZBook 14U G6, HP ZBook 15U G6, HP ZBook Studio X360, HP ZBook 15 G6, and HP ZBook 17 G6. According to the company, the newly launched HP ZBook laptops pack a number of productivity features including HP Sure View privacy screen, HP Fast Charge and ambient brightness sensor. The new series also has HP’s proprietary Client Security Manager tool. Here’s a look at the price and the specifications of the new HP ZBook laptops in India:

HP ZBook 14U G6 and HP ZBook 15U: Price and specification details 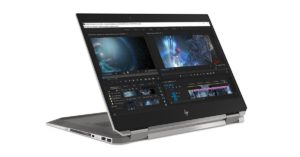 HP ZBook Studio X360 is a convertible that comes with a 15.6-inch display. Customers will be able to choose from full HD and UHD screens and it has an anti-glare coating. The screen is also protected with a layer of Gorilla Glass 4. The device is powered by up to an 8th Gen Intel Core i9 or Intel Xeon processor and it comes with up to 64GB RAM and 4TB of PCIe SSD storage.

Coming to the graphics options, customers will get to choose from options ranging from integrated Intel UHD 630 to Nvidia Quadro P2000 that is clubbed with 4GB of GDDR5 memory. The price of the HP ZBook Studio X360 starts at Rs. 1,59,900 in India.

All the newly launched laptops will be available via all HP’s official website and HP World Stores in the country.