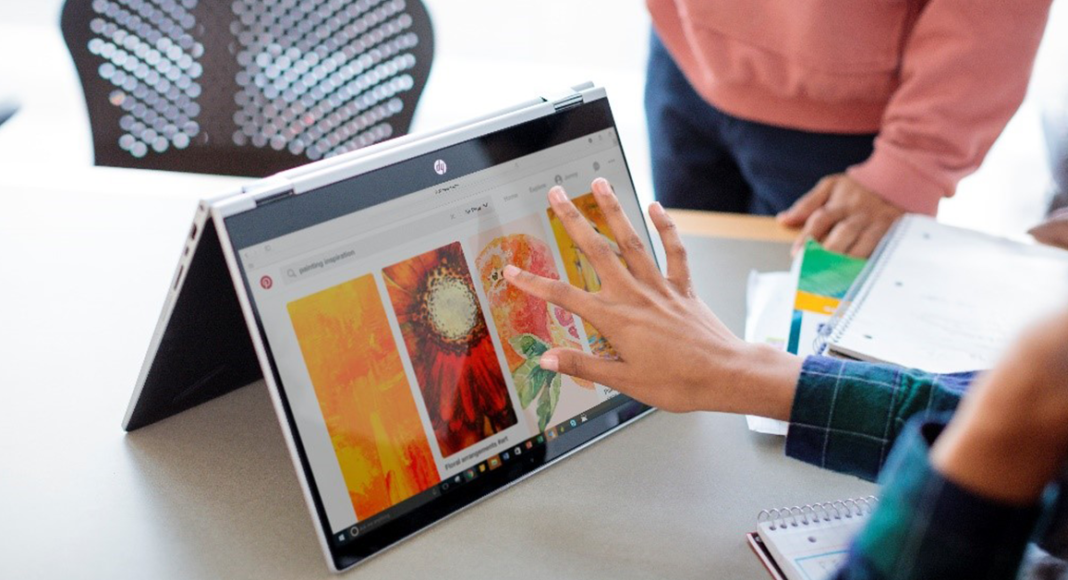 HP India has launched new models of its Pavilion X360 14 notebook range. The newly launched laptops come with a pen-stylus that students and creative professionals will find handy. The starting price of the new convertible laptops is Rs 50,347.

HP India said that the new range of laptops will be part of its Back to Campus offerings. Under its ‘Back to Campus’ campaign, HP India has introduced deals worth Rs 34,098 to students. These offers cover security, damage protection and warranty of the device.

Powered by 8th generation Intel Core processors, the newly launched HP Pavilion x360 weighs 1.68 kg and sports a 14-inch ‘Micro-edge’ bezel full-HD display. The convertible comes with a 5MP World Facing camera with 120-degree wide viewing lens. According to the company, this enables the user to capture photos and videos from every angle.

Another key highlight of the laptop is that it comes with speakers from Bang & Olufsen and Audio Boost tech, with which the company promises louder and more dynamic audio perfection. It also has a fingerprint sensor for biometric unlock.

Speaking about the launch of HP’s new laptops, Vickram Bedi, senior director of Personal Systems, HP India said, “The new range of HP Pavilion x360 upholds our philosophy of customer centric innovation, fulfilling the myriad requirements of users. The refreshed features in the new Pavilion x360 will cater to the professional and personal needs of the students as they begin their new year in college. We hope our Back to Campus initiative will make our products more easily available to the new students.”

The new HP Pavilion x360 14 laptops are backed by an Intel Optane memory and comes in two variants — one with Core i5 and the other with Core i7 processor. This is said to speed up the overall performance of the system by 28%. The laptops can, therefore, open large media files 4.1 times faster and launch emails 5.8 times faster.

The laptop is said to deliver 11 hours of battery back-up on a single charge and supports HP Fast Charge technology.

Avani Baggahttp://www.gadgetbridge.com
Avani has an immense love for reading, travelling and food, but not necessarily in the same order. Avani almost started pursuing law, but life had other (better) plans for her and she chose to be a writer instead (luckily!) She previously covered technology at Times Internet and wrote about smartphones, mobile apps and tech startups. When she’s not writing, you’ll be able to find her in book stores or catching up on her social life.
Facebook
Twitter
WhatsApp
Linkedin
ReddIt
Email
Previous article
[Video] 9 things about the new app IGTV by Instagram you must know
Next article
You got the whole world in your hands! Tete-a-tete with Adarsh Warrier, maker of The KAI