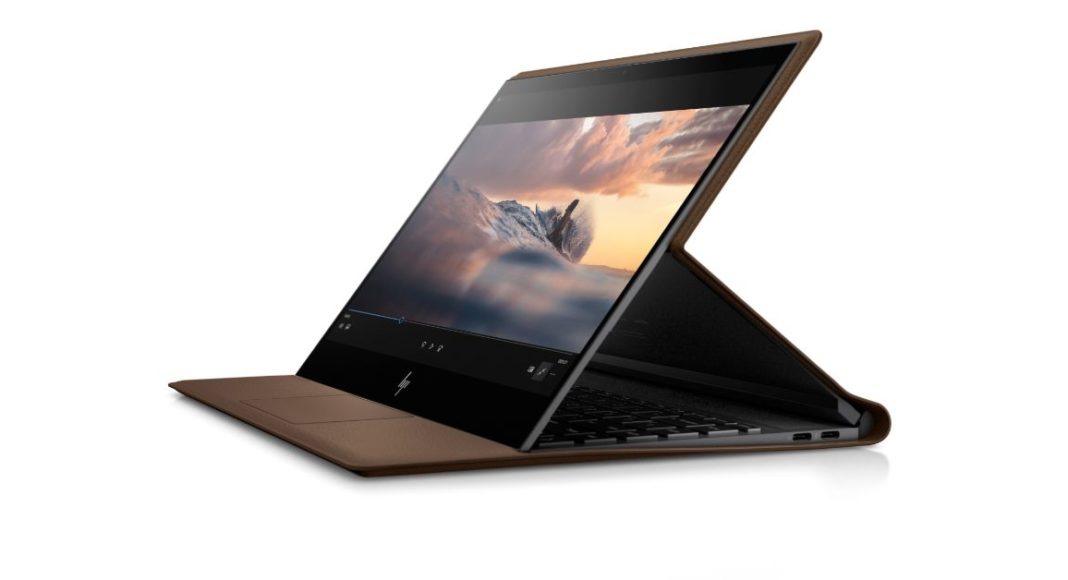 HP Spectre Folio and Spectre X360 Always On PCs have been unveiled in India today. According to the company, the two laptops are aimed at providing a premium computing experience and at the same time, they offer LTE connectivity for the users. The gigabit-class LTE Intel-based devices are touted to come with advanced connectivity options and both the laptops come with a nano-SIM card slot under their respective displays.

According to HP, the Spectre Folio is the world’s first leather convertible PC and in order to keep the design thin and light, the company has added one of the smallest motherboards that are available today. HP Spectre X360, on the other hand, comes with a cut design that has been achieved by CNC machining. The device offers four different positions: Laptop, Tent, Reverse and Tablet.

In addition to this, the HP Spectre Folio comes with up to 16GB RAM and 512GB of SSD storage. The device comes with 13.3-inch Full HD IPS BrightView display and has a WLED-backlit that boasts of multitouch functionality. Powered by an 8th Gen Intel Core i7 8500Y processor, the PC has up to 4.2GHz Turbo Boost technology and for graphics, it has Intel UHD Graphics 615. The ports on the Always On PC are two Thunderbolt 3, one USB Type-C 3.1 Gen 1, and a 3.5mm headphone jack.

The company has also added quad speakers from Bang & Olufsen to the HP Spectre Folio and they are promised to deliver an immersive audio experience. The PC also comes with HP Audio Boost 2.0. HP Spectre Folio comes with an HP Wide Vision FHD IR Camera and houses a 6-cell, 54.28 Wh Li-ion polymer battery that has support for 65W fast charging. The device runs Windows 10 Pro. 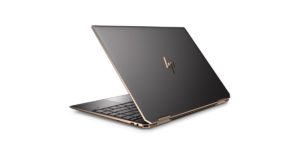 Coming to HP Spectre X360 has a privacy camera kill switch that enables the user to turn off the webcam if it is not being used. The device is powered by the Intel Core i7-8565U clubbed with Intel UHD Graphics 620 and Turbo Boost technology. The offering comes with 16GB of RAM and 512GB of PCIe SSD storage. It comes with quad speakers from Bang & Olufsen and has the same connectivity options as Spectre Folio. The device also comes iwth HP Audio Boost 2.0. The HP Spectre X360 packs a 4-cell, 61 Wh Li-ion polymer battery.