Huawei 5G foldable smartphone to be showcased at MWC 2019 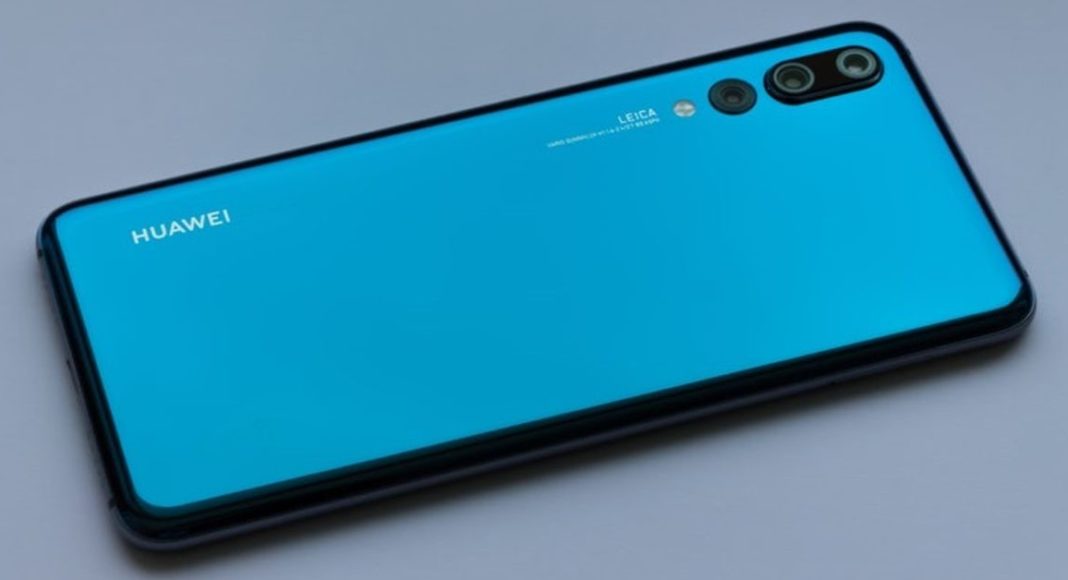 Chinese smartphone maker Huawei has announced that it will be releasing a next-generation smartphone that will use its own technology in place of components made by companies in the United States.

This is being seen as an attempt by the company to compete with the Western industry in face of Washington’s allegations that the smartphones by Huawei may be a security risk. The smartphone brand is now spending heavily to develop its own chip technology, which is an area where American companies like Qualcomm are leading.

Coming back to the smartphone Huawei has spoken about, the company’s CEO for its consumer unit, Richard Yu has said that it will be seen showcasing its first foldable 5G handset at the Mobile World Congress 2019, that is scheduled to begin on February 25 in Barcelona. Huawei’s foldable smartphone will be powered by the company’s own Kirin 980 chipset and Balong 5000 modem instead of components from Us-based suppliers.

Yu also said that sales of Huawei smartphones and other products have not been affected by Western security warnings and he added that sales, in fact, grew by more than 50% in 2018. He was quoted saying that his unit’s sales topped $52 billion in annual revenue of the company has forecast for 2018. We should mention that till now, Huawei has not released its 2018 financial results for the entire company.

Shedding some light on what we can expect, Yu said, “In this complicated political environment, we still maintain strong growth.”

It is worth noticing that although Huawei is currently dependent on Intel Corp and some other suppliers based in the United States, it has developed its own chips for mobile phones and servers. We should also add that the company’s chipsets are only used in its own products.

According to Xi Wang of research firm IDC, Qualcomm has a vast array of products and patents for smartphone chips, but Huawei is also catching up in the race. Speaking about Huawei’s chips, he was quoted saying, “Generally speaking, Huawei’s chips are equal to Qualcomm chips in performance. Not only at the mid-level but at the high end, Huawei can compete with Qualcomm.”

Avani Baggahttp://www.gadgetbridge.com
Avani has an immense love for reading, travelling and food, but not necessarily in the same order. Avani almost started pursuing law, but life had other (better) plans for her and she chose to be a writer instead (luckily!) She previously covered technology at Times Internet and wrote about smartphones, mobile apps and tech startups. When she’s not writing, you’ll be able to find her in book stores or catching up on her social life.
Facebook
Twitter
WhatsApp
Linkedin
ReddIt
Email
Previous article
Apple gains patent to build future iPhones and Apple watches with poisonous gas and CO detection
Next article
PUBG gets banned in Gujarat primary schools; here’s why