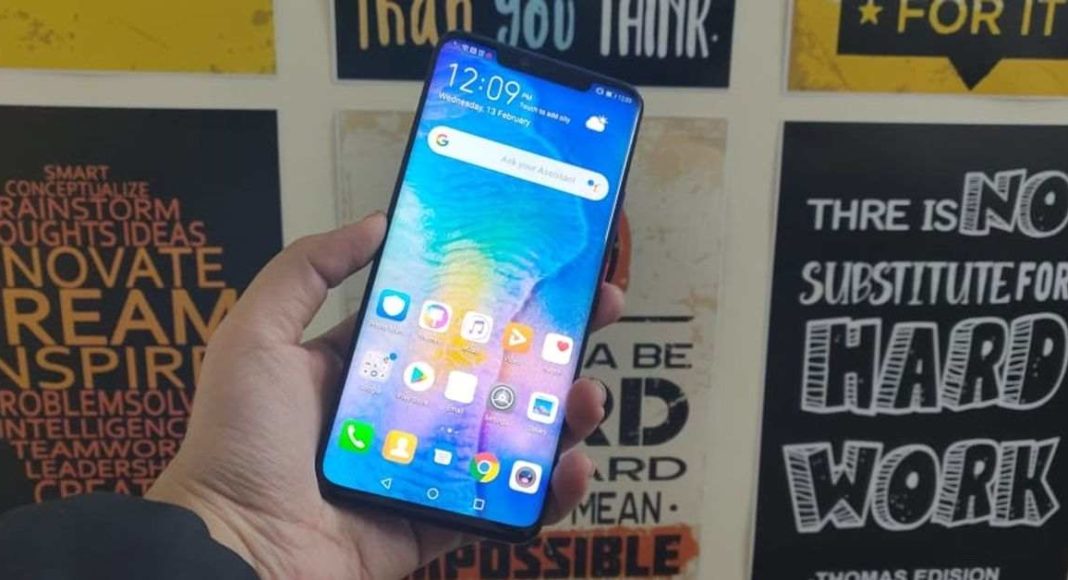 The technology giant has updated its Android Q beta device page and it now shows Huawei Mate 20 Pro as an eligible smartphone once more. The options of downloading the beta update, along with ‘report issue’ and ‘support’ options are also live now. We should mention that recently, Huawei Mate X and Huawei P30 Pro were also removed from Android.com website, and they have not yet been reinstated. For that matter, Google has not even relisted the Huawei smartphones on Android Enterprise Device list. The company had removed all of Huawei smartphones and even Nexus 6P from its Android Enterprise Devices list.

This obviously happened after the US government imposed a ban on all the companies in the country from doing any kind of business with Huawei. Google was followed by Qualcomm, Broadcom, ARM and Microsoft. The company was also removed from various groups like Wi-Fi Alliance, SD Association, and JEDEC. however, it has now been relisted on Wi-Fi Alliance and SD Association.

To recall, Huawei Mate 20 Pro runs Android 9.0 Pie skinned with EMUI 9.0 and sports a 6.39-inch QHD+ curved OLED display. Powered by the Huawei’s flagship HiSilicon Kirin 980 processor, the smartphone houses 6GB. The smartphone comes with 128GB storage and for more storage, users can install a nano-memory card of up to 256GB.

Gadget Bridge Bureauhttp://gadgetbridge.com
Facebook
Twitter
WhatsApp
Linkedin
ReddIt
Email
Previous article
How to live stream games on YouTube?
Next article
Nokia 6.1 Plus, Nokia 5.1 Plus are available on a discount on Amazon India and Flipkart