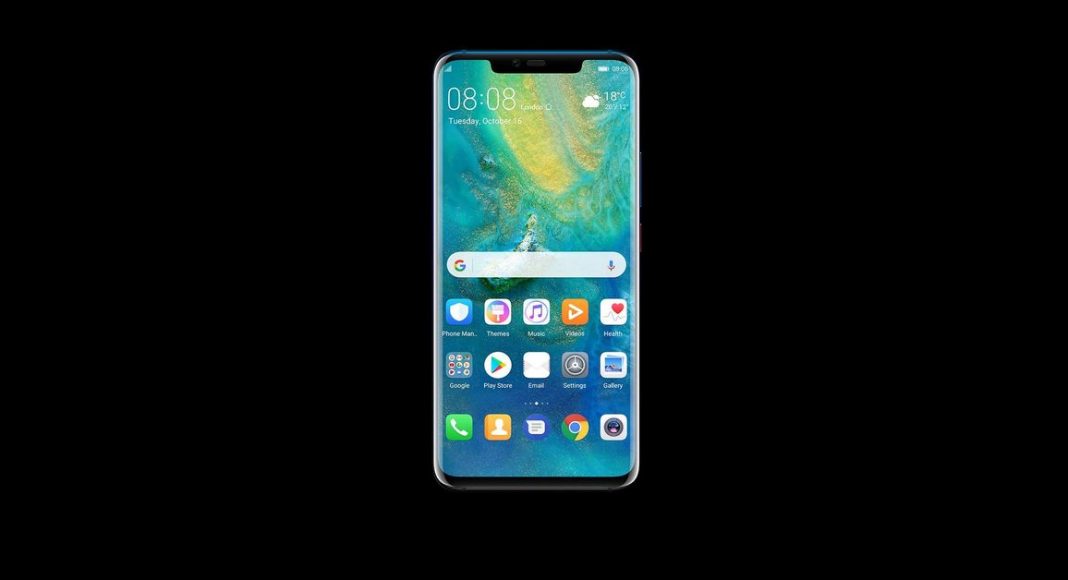 Huawei’s flagship of the year – Mate 20 Pro smartphone – received a major software update at the beginning of last month that addressed some minor issues that users were facing, enhanced the camera experience of the device and improved its Face Unlock feature. And today, the Huawei Mate 20 Pro smartphone has got another update, which – at 482MB – is massive in size.

Just a word of advice before we start talking about the changes the update has got, considering the latest update is 482MB in size, you should download it only when your smartphone is connected to the Wi-Fi and preferably when it has at least 50% battery.

Now, let’s talk about the changelog of the update. The update is said to further improve the Face Unlock of Huawei Mate 20 Pro, particularly in lowly-lit areas. That’s not all. The camera experience of the Huawei Mate 20 Pro will also be improved after the update is installed on the smartphone. The changelog also states that the Master AI mode will become more responsive and it will deliver more natural colours.

In addition to this, the update will also solve the problem of the camera app not launching and will also include the security patch for December 2018. 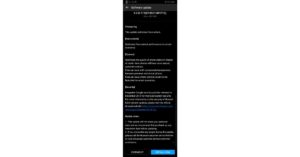 To recall, Huawei Mate 20 Pro mobile features a 6.39-inch QHD+ curved OLED display that has an aspect ratio of 19.5:9. Huawei’s flagship of the year can support dual SIM cards and runs Android 9.0 Pie skinned with EMUI 9.0. Huawei Mate 20 Pro comes with an in-display fingerprint scanner and is powered by the company’s flagship HiSilicon Kirin 980 processor coupled with 6GB of RAM. On the storage front, the device has a 128GB internal storage and can install a nano-memory card of up to 256GB.