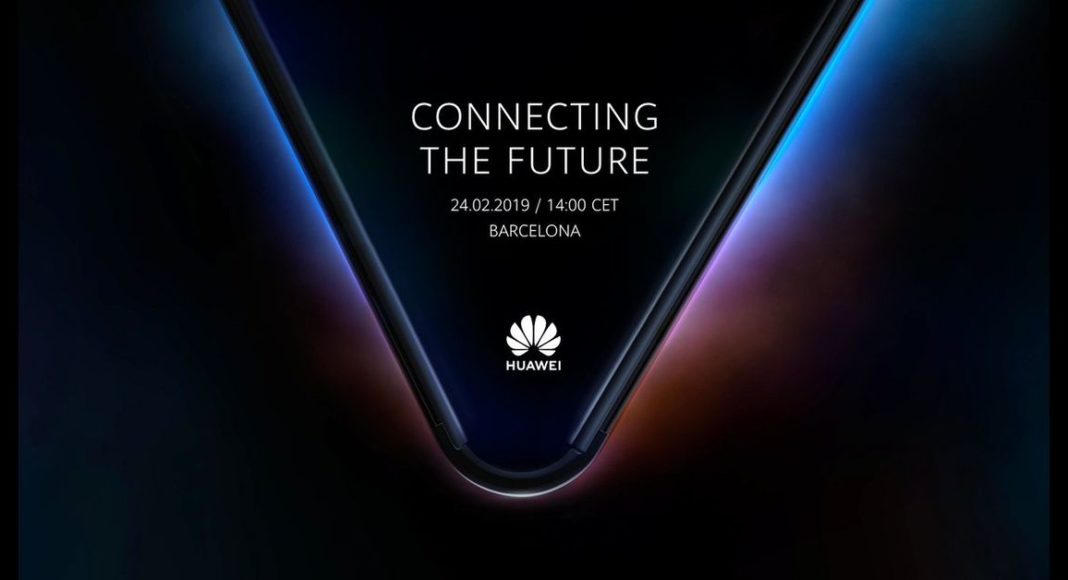 Chinese smartphone brand Huawei is all set to launch its first foldable smartphone, that will reportedly be called Mate X, at Mobile World Congress 2019 today. Huawei Mate X is being unveiled right after Samsung Galaxy Fold got showcased at the company’s event in San Francisco. However, there is one thing that Huawei’s foldable phone will have that Samsung Galaxy Fold doesn’t – 5G connectivity.

So, we can say that although Huawei is not the first company to launch a foldable smartphone, it is definitely the first to launch a 5G-enabled foldable device. Here’s everything that you need to know about the Huawei Mate X launch:

Huawei foldable phone: How to watch the live stream?

Do you want to watch the Chinese smartphone brand’s foldable phone, or Huawei Mate X being launched? If the answer is yes, you would be glad to know that Huawei will be live-streaming the event from MWC 2019. You can tune into Huawei Mobile’s official YouTube channel at 1 pm GMT or 6:30 pm IST to watch Huawei’s press conference. We have also embedded the video on this page, so you can also just come back here to watch it.

What else will Huawei launch?

Although the Chinese smartphone maker is expected to launch five new products at Mobile World Congress 2019, we only know about its foldable phone, Huawei Mate X, so far. It is being speculated that the company will also be seen launching laptops at its conference. However, the only thing that has been confirmed by Huawei is its foldable 5G smartphone.

We don’t even know as of now exactly how Huawei’s device will fold and unfold. This is one thing that Huawei does not have in common with other smartphone makers, as we have seen renders and leaked images of almost all other companies’ foldable phones. 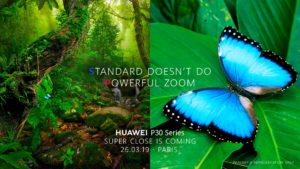 Avani Baggahttp://www.gadgetbridge.com
Avani has an immense love for reading, travelling and food, but not necessarily in the same order. Avani almost started pursuing law, but life had other (better) plans for her and she chose to be a writer instead (luckily!) She previously covered technology at Times Internet and wrote about smartphones, mobile apps and tech startups. When she’s not writing, you’ll be able to find her in book stores or catching up on her social life.
Facebook
Twitter
WhatsApp
Linkedin
ReddIt
Email
Previous article
Huawei’s foldable phone – Huawei Mate X poster revealed
Next article
Mobile World Congress 2019: What to expect