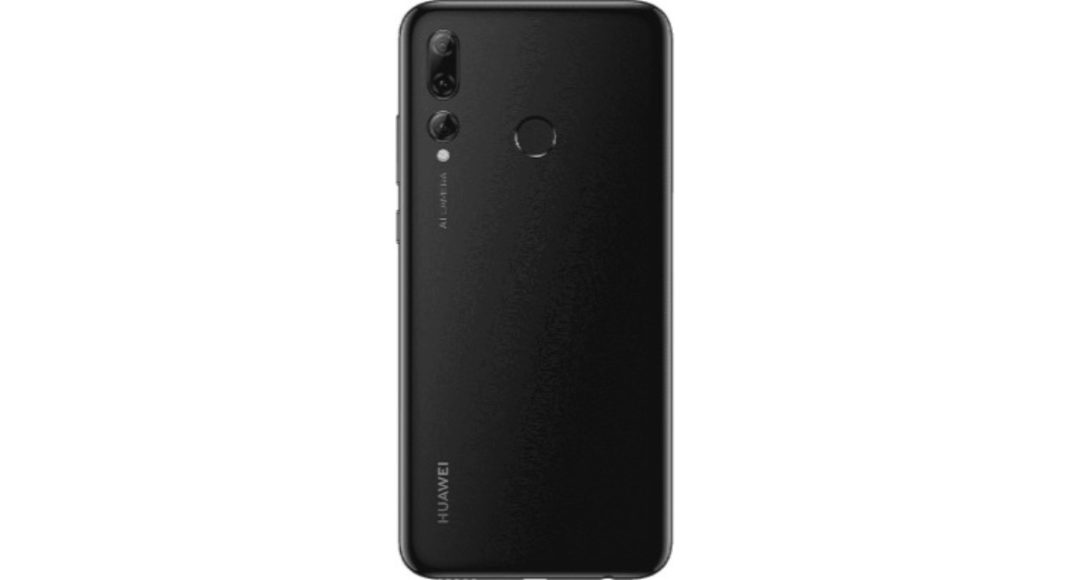 We should add that Huawei P Smart+ (2019) has surfaced on the company’s official website and it is speculated to go on sale in the next few weeks around the world. As of now, there is no word from the company about the new device‘s pricing, but we expect it to cost more than Huawei P Smart (2019) which came with a price tag of EUR 249.

Coming to the detailed specifications of the Huawei P Smart+ (2019) smartphone, it sports a triple rear camera setup that comprises of a 24MP primary sensor, 2MP depth sensor and a 16MP ultra wide angle sensor. For selfies and video calls, there is an 8MP front-facing snapper that is housed in the waterdrop-shaped notch on the smartphone. The device’s cameras come with AI enhancements which, according to Huawei, can identify over 500 scenes and 22 categories.

The handset has a 6.21-inch display that comes with a dewdrop notch on the top and houses a fingerprint scanner on its back panel. Powered by Huawei’s HiSilicon Kirin 710 processor that comes with four A73 cores and four A53 cores, Huawei P Smart+ (2019) houses 3GB of RAM and 64GB of internal storage. The handset can hold a microSD card of up to 512GB.

The newly-launched device runs Android 9.0 Pie skinned with the company’s own EMUI 9. Huawei P Smart+ (2019) will be available in Starlight Blue and Midnight Black colours. The handset’s dimensions are 155.2×73.4×7.95mm and it weighs about 160 grams.

Gadget Bridge Bureauhttp://gadgetbridge.com
Facebook
Twitter
WhatsApp
Linkedin
ReddIt
Email
Previous articleMediaTek is working on a 7nm chipset which will support 5G connectivity
Next articleiPhones to get cheaper in India: Wistron gets IT ministry’s approval for Rs 5,000 crore plan