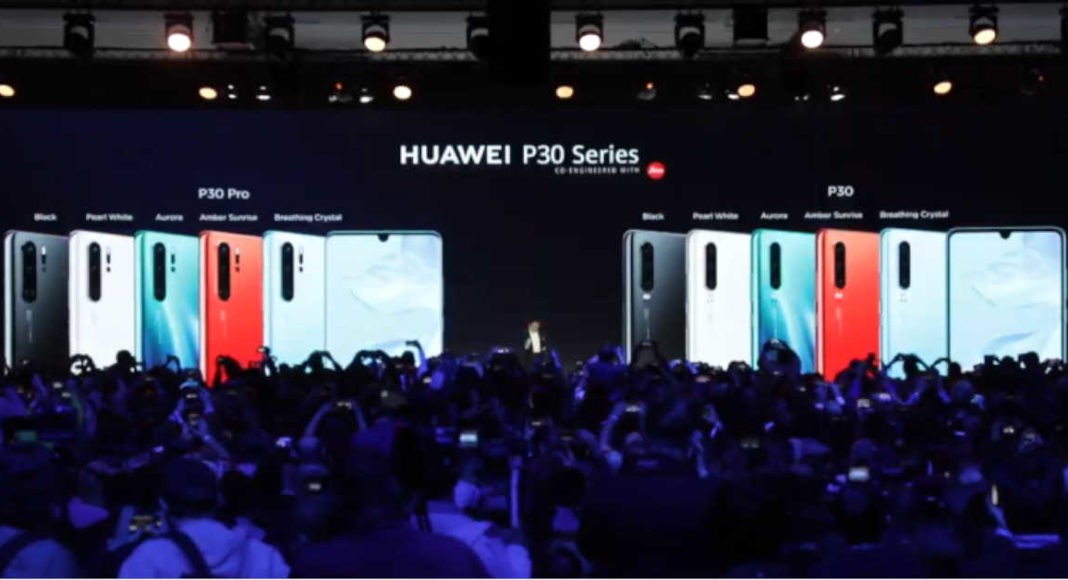 Chinese smartphone brand Huawei has today taken wraps off its flagship P30 Pro smartphone. Huawei P30 Pro smartphone was launched with the company’s P30 handset at an event in Paris, France. The handsets are the successors of Huawei P20 Pro and P20 smartphones, and much like the devices launched last year, come with photographic centric features.

The Huawei P30 Pro smartphone comes with a quad camera setup and is powered by the company’s own Kirin 980 SoC. Other key features of the Huawei P30 Pro include a 40MP primary camera, a 4,200mAh battery and Android 9.0 Pie. Here’s a look at the pricing details and specifications of the newly launched Huawei P30 Pro and P30 smartphones:

On the other hand, the Huawei P30 is available in only 6GB RAM/128GB storage option and can be picked up at €799. Both smartphones are available starting today.

The device will feature a 6.47-inch full-HD+ (1080×2340 pixels) OLED display that has curved edges and a waterdrop-shaped notch on top. 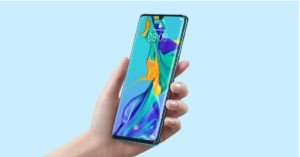 For imaging duties, Huawei P30 Pro smartphone comes with a quad-camera setup on its back panel that comprises of a 40MP primary sensor with Optical Image Stabilization and f/1.6 aperture, a 20MP sensor with an f/2.2 wide-angle lens and OIS, an 8MP sensor with periscope style zoom system and a ToF sensor. The cameras of the smartphone have support for HDR+ mode and come with 5X optical zoom and 10X hybrid zoom and 50X digital zoom.

Coming to Huawei P30, while some of the specifications of the smartphone are the same as its bigger sibling’s, it comes with its own set of differences too. Huawei P30 has a triple rear camera setup that comprises of a 40MP primary camera with an f/1.8 aperture, a 16MP wide-angle sensor and an 8MP sensor with an f/2.4 aperture. The Huawei P30 smartphone also has support for 3X optical zoom and 5X hybrid zoom. Other than this, the device packs a 3,650mAh battery and comes with 6GB RAM and 128GB storage option.

It is worth mentioning that Huawei also launched its FreeLace earphones, Watch GT, 12,000 40W SuperCharge power bank, and FreeBuds Lite at the event.

Avani Baggahttp://www.gadgetbridge.com
Avani has an immense love for reading, travelling and food, but not necessarily in the same order. Avani almost started pursuing law, but life had other (better) plans for her and she chose to be a writer instead (luckily!) She previously covered technology at Times Internet and wrote about smartphones, mobile apps and tech startups. When she’s not writing, you’ll be able to find her in book stores or catching up on her social life.
Facebook
Twitter
WhatsApp
Linkedin
ReddIt
Email
Previous articleLenovo Z6 Pro will officially be announced on March 27
Next articleHuawei Enjoy 9S, Enjoy 9e and Tablet M5 Youth Edition launched in China