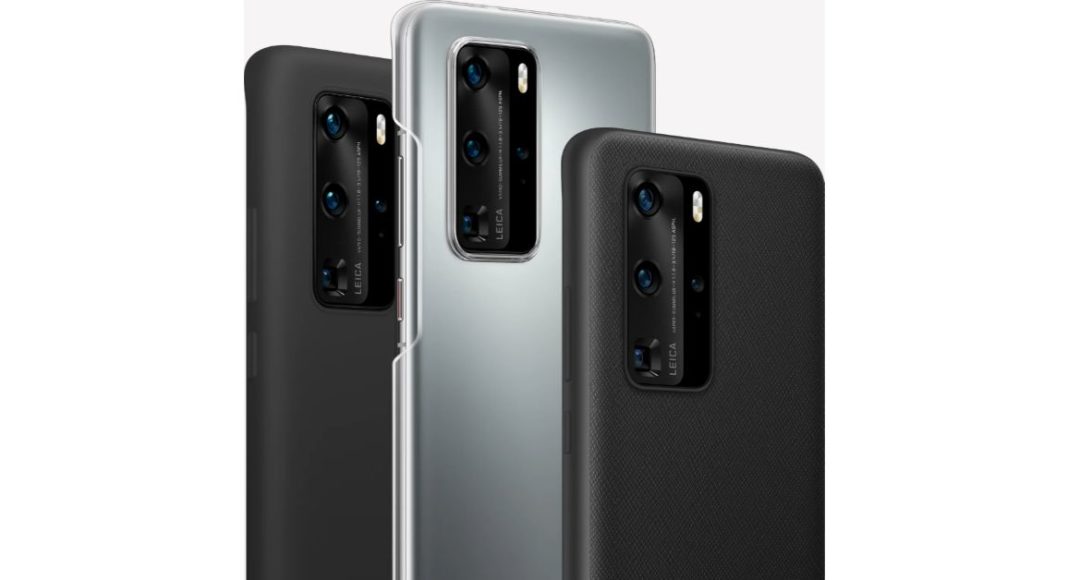 In March this year, the electronics giant Huawei introduced its much-awaited Huawei P40 series via an online launch event. The range of smartphones includes three mobile handsets namely Huawei P40, P40 Pro and P40 Pro+. At the time of the launch event the company’s CEO, Richard Yu announced that its latest EMUI OS has received the ISO/IEC 27701 certification for its privacy information management system, becoming the world’s first smart mobile device vendor to obtain the certification.

Recently, the Chinese smartphone company Xiaomi again came under scrutiny for silently sending user data to remote servers. Xiaomi is the leading smartphone company in India and now security researchers claim that there have been loopholes in its handsets that can transmit the user’s data to remote servers hosted by Alibaba. Both Redmi, as well as Mi phones, were found recording the web history of its users even when they have switched to “incognito” mode. Xiaomi has denied all the allegations of tracking anonymous web data and says it does not share it with any third parties. However, this is not the first time when the company was found to be recording the user’s browsing data without their permission. In the past, it has faced the same allegations by the Indian Air Force and still, this did not impact its business in India. Nonetheless, this issue has raised serious concerns over user’s privacy and security on Xiaomi smartphones. 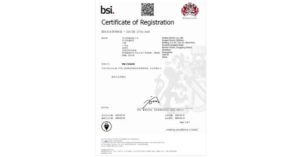 Looking at all the privacy controversy, Huawei has released a copy of the obtained certificate ISO/IEC 27701. According to the company, it is a privacy protection standard jointly released by the International Organization for Standardization (ISO) and the International Electrotechnical Commission (IEC). The ISO/IEC 27701 standard is an excellent practice of the EU’s General Data Protection Regulation (GDPR), which is recognized as the strictest privacy protection regulation in history. To obtain the privacy protection compliance certification, a company is required to build security capabilities based on the standards, meet all requirements and pass the review of third-party authorities.

The certification includes various aspects of a design, development and maintenance services of the EMUI system and its application software, including more than 50 apps and features that involve sensitive data processing, such as software update, emergency location service, system application, user experience improvement plan and intelligent service provided by Huawei EMUI.

For instance, the company will be collecting only relevant data from the device pertaining to its reliability, performance, power consumption and faults of features of user experience along with improvement plan. According to the company,  the user’s personal data will be sent to Huawei only after users’ explicit consent is obtained. To anonymize collected sensitive personal data, Huawei uses the differential privacy technology to add random noises to the data.

The company said, “Huawei takes cybersecurity and privacy protection as its top priority and integrates privacy protection into the entire process, from the very beginning of product design and throughout the entire software R&D process, and technology and personnel management. Its user privacy protection has been certified by multiple authoritative organizations around the world, including ePrivacyseal GmbH, one of the most influential commercial entities conducting privacy certification in Europe. Huawei Device software has obtained the ISO/IEC 27701 certification, which proves that Huawei Device meets international privacy standards in terms of software design, R&D, and maintenance, as well as personnel management, safeguarding the security and privacy of consumers.”

Komila Singhhttp://www.gadgetbridge.com
Komila is one of the most spirited tech writers at Gadget Bridge. Always up for a new challenge, she is an expert at dissecting technology and getting to its core. She loves to tinker with new mobile phones, tablets and headphones.
Facebook
Twitter
WhatsApp
Linkedin
ReddIt
Email
Previous articleMay 5 Amazon Quiz: Participate and win Canon M200 Mirrorless camera
Next articleOppo A92 with Snapdragon 665 chipset and quad rear cameras launched: Pricing and specifications