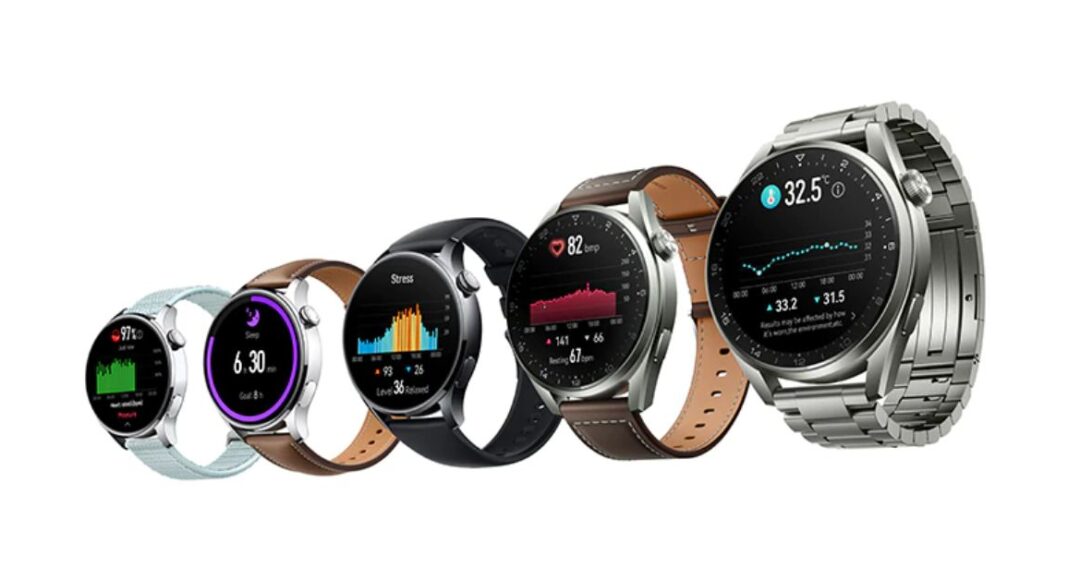 The Chinese tech firm, Huawei, has officially announced its first lineup of devices running HarmonyOS. This is the company’s latest in house operating system which will be shipped to two new tablets – MatePad Pro, MatePad, Watch 3 and Watch 3 Pro. But in this article, we will highlight the specification and pricing of the new wearables launched with HarmonyOS 2.0. You can refer to another dedicated story for the tablets on our website.

The price of the Huawei Watch 3 Pro has been set at  CNY 3,300 that translates to Rs 38,000. On the other hand, Huawei Watch 3’s price starts at CNY 2,599 that translates to Rs 30,000. The Pro variant will be made available in Classic and Elite variants whereas the vanilla model will be offered in three variants of Active, Classic, and Elite. Huawei Watch 3 Pro. The company is also selling additional silicone, metal, and leather straps later this month, price starting at CNY 200 that comes around Rs 2,300.

In terms of availability, both the smartwatches are available for pre-order and are scheduled to go on sale from June 11 in China. 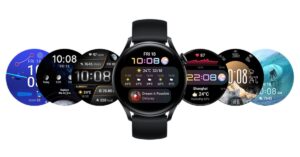 Now coming to the specifications both the smartwatches have been outlined with a round-shaped dial featuring a 1.43-inch AMOLED display with ultra-curved 3D glass. It offers a resolution of 466×466 pixels. These come with 2GB of RAM and 16GB of internal memory.

The wearable will be compatible with Android 6 or higher and iOS 9 or later with Bluetooth connectivity. There are 30 pre-installed watch faces however the user can also select from more than 1,000 faces from the Huawei Watch Face Store.

The Huawei Watch 3 Pro and Watch 3 also includes over 100 workout modes in addition to other features such as skin temperature detection, fall detection, and SOS alerts. As far as the health features are concerned there are a heart rate monitor, SpO2, sleep cycle, and stress levels monitors. Besides the fitness watches by the Chinese company runs HarmonyOS which allows the users to download and install apps from the AppGallery using their smartphones. Additionally, the smart wearable also supports video calls though there is no camera support on the watch the users can still talk and listen to the call through the speaker and microphone.

Komila Singhhttp://www.gadgetbridge.com
Komila is one of the most spirited tech writers at Gadget Bridge. Always up for a new challenge, she is an expert at dissecting technology and getting to its core. She loves to tinker with new mobile phones, tablets and headphones.
Facebook
Twitter
WhatsApp
Linkedin
ReddIt
Email
Previous article
The next-generation Windows to be showcased on June 24: What to expect from Microsoft’s next major software update
Next article
Huawei MatePad Pro 12.6, Huawei MatePad Pro 10.8, Huawei MatePad 11 tablets powered by HarmonyOS 2.0 launched