If you have been planning to buy a new smartphone, you can head to Huawei Week Sale on Amazon India. 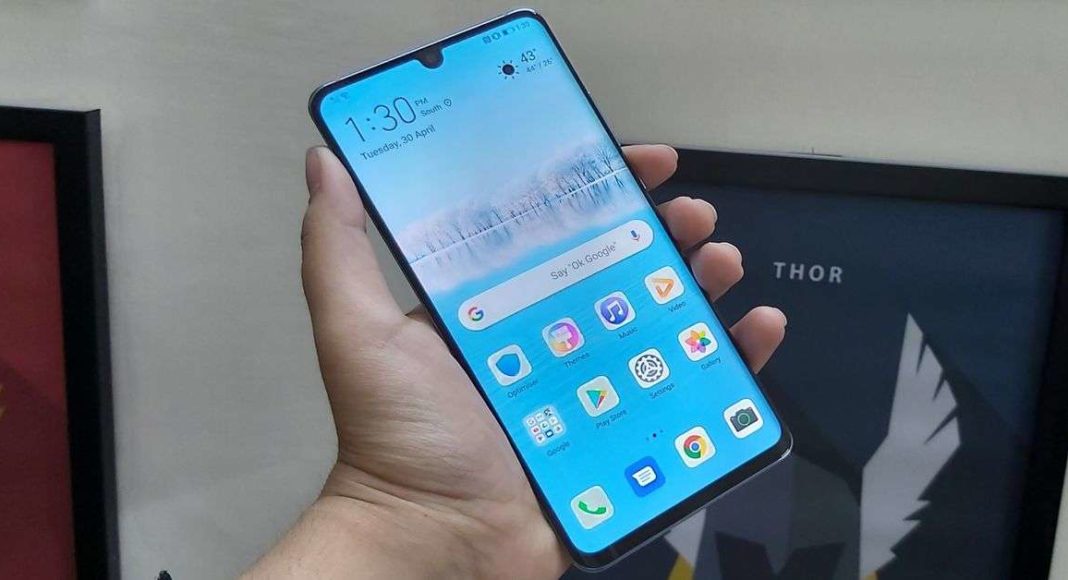 Chinese smartphone brand Huawei has today announced its Huawei Week Sale on Amazon India.  As a part of the sale, a number of offers can be availed on Huawei devices on Amazon India including Huawei P30 Pro, Huawei P30 lite, Huawei Mate 20 Pro and Huawei Y9. The sale has gone live today and it will go on till May 26. Other than the discounts that Huawei has announced, customers will also be able to get instant discounts, No Cost EMI, exchange offers and more. Here’s a look at the offers you can get during the Huawei Week Sale:

The Huawei Y9 smartphone will be available at Rs 12,990 during the Huawei Week Sale. The smartphone was initially priced at Rs 15,990 and during the sale, it is getting a discount of Rs 3,000. The handset has a 6.5-inch display and comes with a 3D curved design. Other key highlights of the smartphone are its 4,000mAh battery and 12nm Kirin 710 chipset, that is claimed to provide excellent power efficiency. The Huawei Y9 smartphone has sensors such as Light sensor, Proximity sensor, Accelerometer, Compass, Gyroscope and a fingerprint sensor.

During the ongoing Huawei Week Sale, Huawei Mate 20 Pro will be available at Rs 59,990, which is Rs 5,000 less than its original cost. You would also be able to avail a no-cost EMI option on EMI transactions made via all debit cards, credit cards and Amazon Pay for up to 9 months.

Huawei P30 Pro is the company’s current flagship smartphone and it comes with a quad-camera setup that consists of a 20-megapixel wide-angle sensor, 40-megapixel main sensor, 8-megapixel zoom lens, and a Time of Flight sensor. The camera app of the smartphone has support for up to 50X digital zoom.

During the sale, you can get the Huawei P30 Pro for Rs 71,990 with a number of exciting offers. The company is also offering a no-cost EMI option on EMI transactions on all debit cards, credit cards and Amazon Pay for up to 9 months.

The Huawei P30 Lite has flagship-like features including a stunning design, ultra-wide camera lens and a 32MP camera. It sports a 6.15-inch FHD display with a delicate Dewdrop notch. Offers available on the smartphone during the sale include no-cost EMI and an exchange offer of Rs 2,000. A no-cost EMI option is also available on EMI transactions on all debit cards, credit cards and Amazon Pay for up to 6 months.

Avani Baggahttp://www.gadgetbridge.com
Avani has an immense love for reading, travelling and food, but not necessarily in the same order. Avani almost started pursuing law, but life had other (better) plans for her and she chose to be a writer instead (luckily!) She previously covered technology at Times Internet and wrote about smartphones, mobile apps and tech startups. When she’s not writing, you’ll be able to find her in book stores or catching up on her social life.
Facebook
Twitter
WhatsApp
Linkedin
ReddIt
Email
Previous article
How to block or report someone on Facebook
Next article
Travel deals websites and apps that you must know about