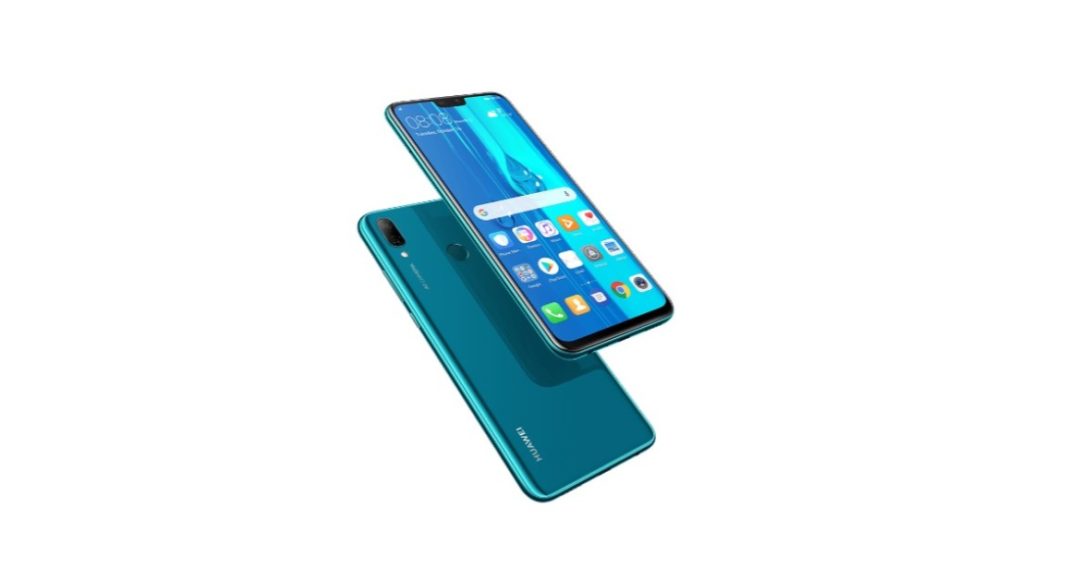 The handset can be purchased via Amazon India at its new, revised pricing. The key highlights of the Huawei Y9 (2019) are that its sports dual front cameras as well as dual rear sensors. The device comes with a 6.5-inch full-HD+ screen and is powered by 4000mAh battery. Huawei Y9 (2019) is available in two colour variants – Midnight Black and Sapphire Blue colours.

Those who are looking to buy a good budget smartphone can head to Amazon India to get their hands on Huawei Y9 (2019).

The handset packs 4GB of RAM and 64GB of internal storage and it is the successor of Huawei Y9 (2018).

Along with that, the chin of the device is also notable. Huawei Y9 (2019) comes with a gloss finish on the back panel with a 3D arc design that adds on to its premium looks. As mentioned earlier, the device is powered by 2.2Ghz octa-core Kirin 710 processor that comes with 4GB of RAM. Huawei 9 (2019) has a 64GB of storage and also comes with support for a microSD card. The device runs Android Oreo with EMUI 8 baked on top. Huawei Y9 (2019) houses a 4,000mAh battery and comes with AI power saving features.

On the imaging front, Huawei 9 (2019) comes with a dual AI camera set up on the device’s front as well as the back. Huawei Y9 (2019) selfie cameras include a 16MP primary sensor with f/2.0 aperture and a 2MP secondary depth-sensor. The back panel of the smartphone houses a 13MP primary camera with an f/1.8 aperture and a 2MP secondary camera. All the cameras of the device are said to have AI enhancements.

Komila Singhhttp://www.gadgetbridge.com
Komila is one of the most spirited tech writers at Gadget Bridge. Always up for a new challenge, she is an expert at dissecting technology and getting to its core. She loves to tinker with new mobile phones, tablets and headphones.
Facebook
Twitter
WhatsApp
Linkedin
ReddIt
Email
Previous article
10.or G2 special edition smartphone announced for Amazon India’s Prime Day Sale
Next article
Facebook’s Messenger app gets a new update: Here’s everything new