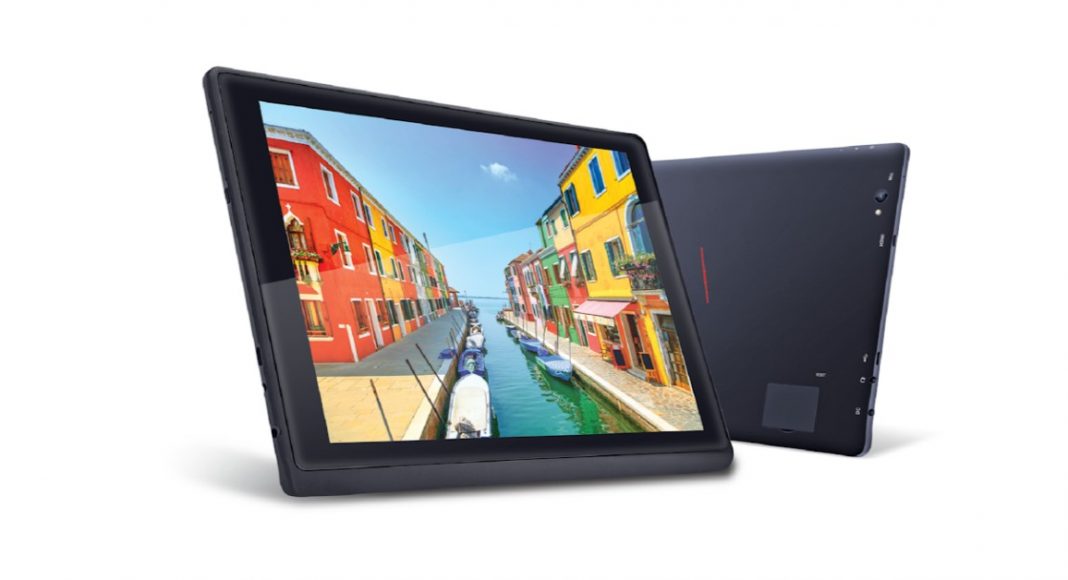 iBall has launched its latest tablet Slide Elan 3×32 in India. According to the company, the newly launched Slide Elan 3×32 tablet comes with advanced computing technology. Other key features of the tablet include a 7,000mAh battery and support for 22 regional languages. Let’s take a look at the price and specifications of the device:

The iBall Slide Elan 3×32 tablet is available in only one storage variant, with 3GB of RAM and 32GB of internal storage, and is priced at Rs 16,999 in India. It is available for purchase via online and some select offline stores in the country.

Coming to the specifications of the device, iBall Slide Elan 3×32 tablet features a 10.1-inch IPS HD display that has a resolution of 1280×800 pixels. It is powered by a 1.3GHz quad-core chipset that is coupled with 3GB RAM and 32GB onboard storage. For more storage, users can install a microSD card of up to 64GB.

iBall Slide Elan 3×32 tablet runs Android 8.1 Oreo and the company claims that it can deliver a high-speed performance. The company has also said that it comes with a number of pre-loaded apps including the ones from Google and Microsoft.

iBall’s new tablet houses a 7,000mAh battery which is said to deliver up to 20 days of standby time, 23 hours of audio playback and 6 hours of video playback. The tablet also has an additional Round DC Pin for charging. Like we mentioned earlier, the tablet has support for 22 Indian regional languages.

On the camera front, tablet houses a 5MP primary camera along with autofocus and LED flash.  For selfies and video calls, there is a 2MP front facing snapper that comes with a number of filters and modes. The connectivity options of iBall Slide Elan 3×32 tablet include OTG support, Wi-Fi, Hotspot, Bluetooth, Cast Screen, etc.

According to the company, the special feature of iBall Slide Elan 3×32 tablet is its ability to connect to a bigger TV screen or even a projector with a micro HDMI port.