HomeNewsIBM reveals new POWER10 processor: Here's everything you must know

IBM reveals new POWER10 processor: Here’s everything you must know

The IBM POWER10 processor uses a design focused on energy efficiency and performance in a 7nm form factor. 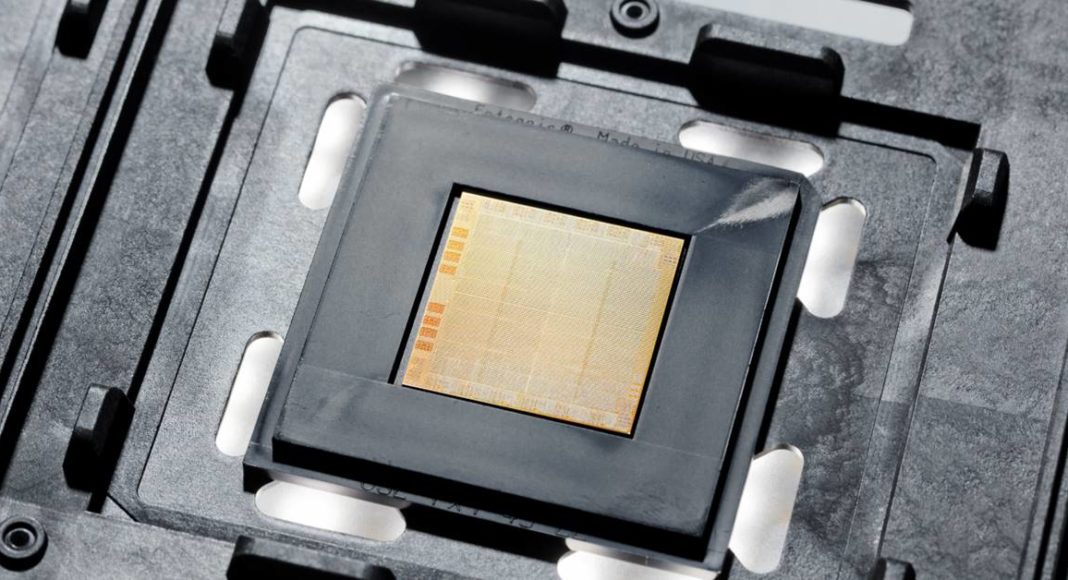 In order to offer a platform to meet the unique needs of enterprise hybrid cloud computing, IBM revealed the next generation of its IBM POWER CPU family known as IBM POWER10. The IBM POWER10 processor uses a design focused on energy efficiency and performance in a 7nm form factor with an expected improvement of up to 3x greater processor energy efficiency, workload capacity, and container density than the IBM POWER9 processor. Samsung Electronics will manufacture the IBM POWER10 processor, combining Samsung’s industry-leading semiconductor manufacturing technology with IBM’s CPU designs.

Built using 7nm process technology, IBM POWER10 is expected to deliver up to a 3x gain in processor energy efficiency per socket, increasing workload capacity in the same power envelope as IBM POWER9 CPU. This anticipated improvement in capacity is designed to allow IBM POWER10-based systems to support up to 3x increases in users, workloads and OpenShift container density for hybrid cloud workloads as compared to IBM POWER9-based systems.

This can affect multiple datacenter attributes to drive greater efficiency and reduce costs, such as space and energy use, while also allowing hybrid cloud users to achieve more work in a smaller footprint.

IBM POWER10 is designed to give users dynamic execution register control, meaning users could design applications that are more resistant to attacks with minimal performance loss.

In a breakthrough new technology called Memory Inception, IBM claims that its POWER10 processor is designed to allow any of the IBM POWER10 processor-based systems in a cluster to access and share each other’s memory, creating multi-Petabyte sized memory clusters. Memory Inception offers the potential to drive cost and energy savings for both cloud users and provides. This is because cloud providers can offer more capability using fewer servers, while cloud users can lease fewer resources to meet their IT needs.

With hardware co-optimized for Red Hat OpenShift, IBM POWER10-based servers will deliver the future of the hybrid cloud when they become available in the second half of 2021.