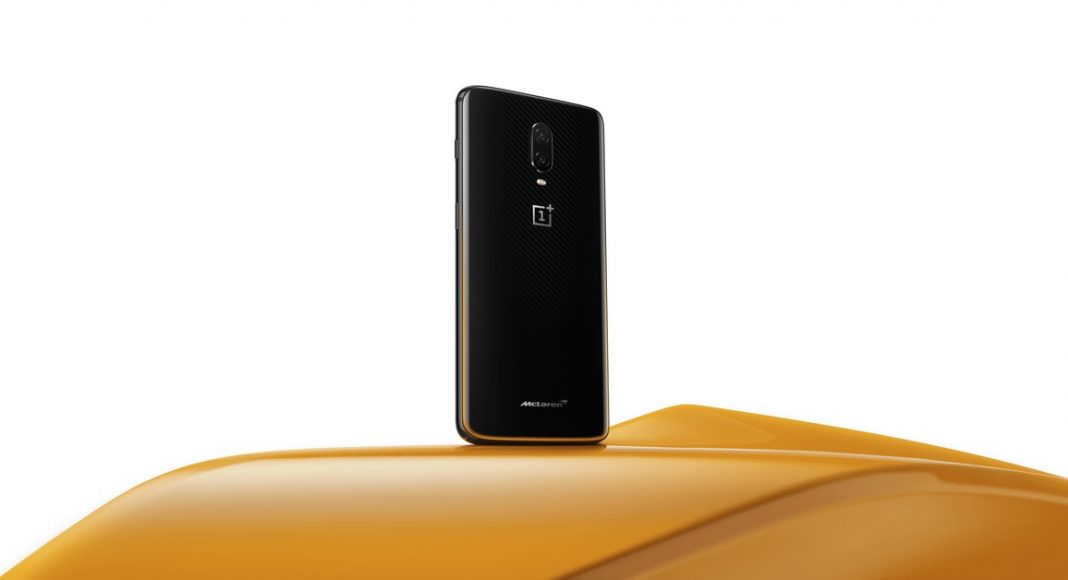 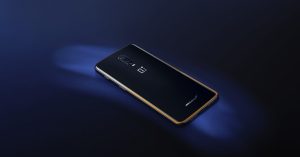 The smartphone comes with 10GB of RAM and 256GB of onboard storage. And it is the first OnePlus smartphone to come with such massive RAM & storage configurations. 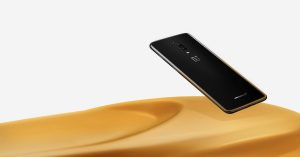 OnePlus 6T McLaren Edition comes with Warp Charging technology. According to the company, this makes the smartphone charge from 0 to 50% in just 20 minutes. So you can really bid goodbye to your battery woes.

Has a new charger and cable 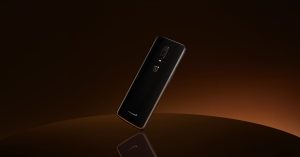 A fancier back panel 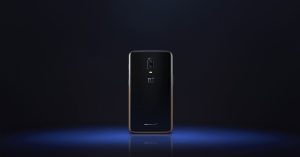 The glossy back panel of OnePlus 6T McLaren Edition has a carbon fibre pattern beneath it that shows up whenever the smartphone is under direct sunlight. There is a McLaren logo on the back is said to break the light falling on it into different colour patterns. 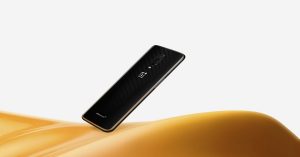 Rest of the specifications remain the same 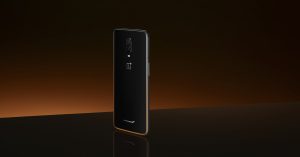 Besides this, the smartphone retains all the other specifications of OnePlus 6T including Optic AMOLED display, a dual rear camera setup on the back panel, a 16MP selfie camera, and Snapdragon 845 processor. It has been launched globally today and is priced at $699 in the United States and costs £649 in Western Europe.

To launch in India on December 12 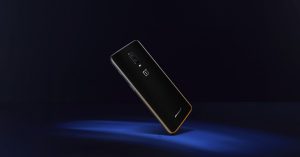 OnePlus 6T’s McLaren Edition is all set to launch in India tomorrow. Stay tuned with us to know about the pricing and availability of the device.