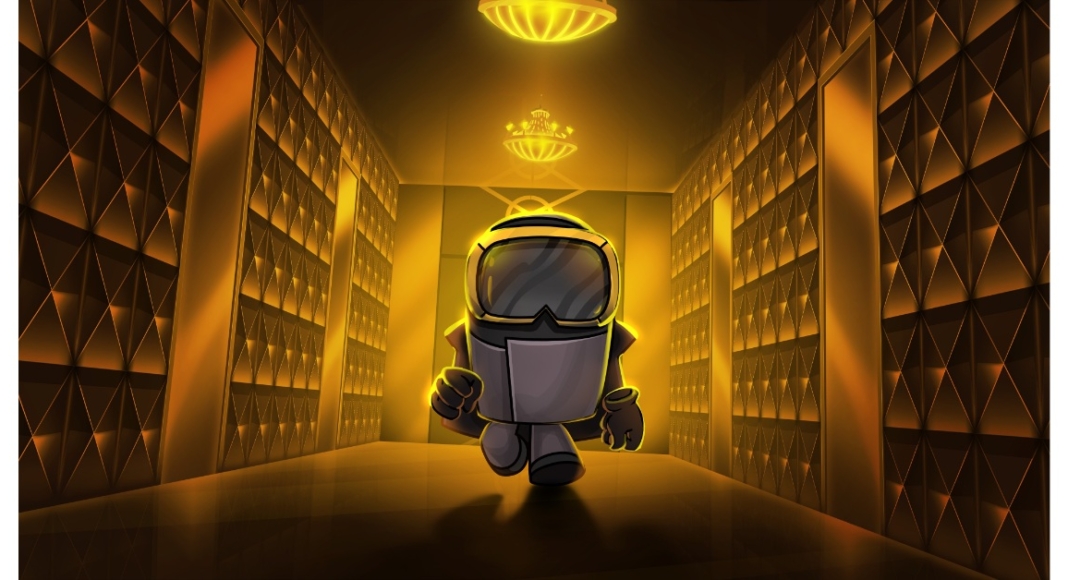 SuperGaming began teasing Squid Game inspired modes for Silly World earlier this month. It has now finally rolled out Red Light, Green Light for the Silly World’s Squid Royale. Notably, the dedicated mode will be available for a limited time period however the developers will be introducing more modes from the most popular Netflix series.

While announcing the in-game mode SuperGaming said, “The ‘Red Light, Green Light’ game from the Netflix show, ‘Squid Game’ is now in made-in-India social deduction game Silly World in the form of Squid Royale, a limited-time mode that will host other games from the popular show.”

Those who are unaware Silly World is a multiplayer game developed by Pune based studio Super Gaming who have also developed MaskGun.  As we told you it is a multiplayer game it can support up to 12 players. They can create their own avatar and this game also allows voice chat and emoticons for communications between players. There are many free Squid Game-inspired games in Silly World’s Squid Royale. In the coming weeks others such as Dalgona Cookie, Tug of War, Glass Bridge, and Marble Game will be playable too, so follow the official Silly World Instagram account to know when these are available. 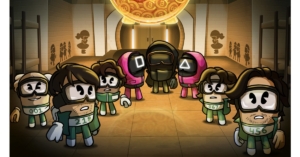 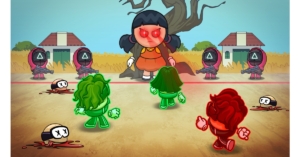 According to the company, early access to Red Light, Green Light reward players with 1,000 in-game gold and exclusive skins. The Red Light, Green Light game in Squid Royale allows up to 12 players. They can reach the finish line by walking when the doll is turned away and stopping when the doll turns towards them. Winning the Squid Royale grants access to Squid Game skins such as Frontman, Old Man Nam and others. In addition to this Silly’s World’s community has also partnered with developer SuperGaming to provide the Squid Royale event with unique songs featuring lyrics from the game.

Christelle D’cruz, co-founder and General Manager, Silly World said, “Squid Royale is poised to be the most popular mode added to Silly World, clocking in over 700,000 pre-registrations in the first week. We’re humbled and grateful for the response from our fans for the mode and hope they have as much fun playing it as we had to make it.”

Komila Singhhttp://www.gadgetbridge.com
Komila is one of the most spirited tech writers at Gadget Bridge. Always up for a new challenge, she is an expert at dissecting technology and getting to its core. She loves to tinker with new mobile phones, tablets and headphones.
Facebook
Twitter
WhatsApp
Linkedin
ReddIt
Email
Previous article
17 November 2021 Amazon Quiz today answers: Answer to win Rs 15,000 Amazon Pay Balance
Next article
ViewSonic ELITE XG270Q Gaming Monitor with 165Hz refresh rate launched