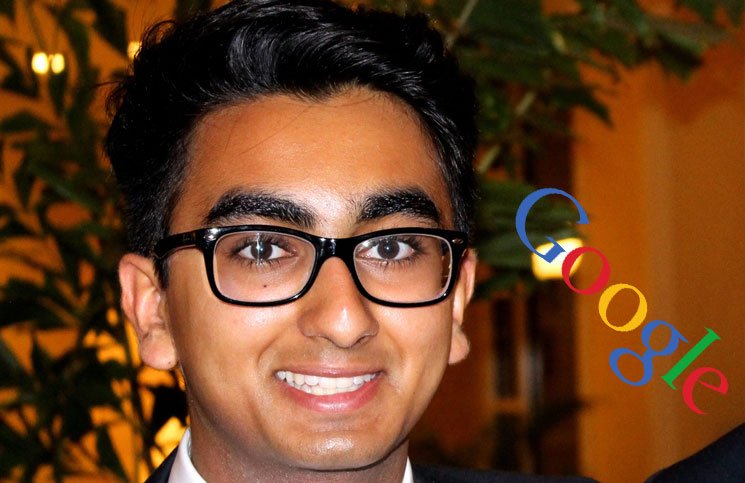 At just 16 years of age, an Indian-origin Canadian citizen named Anmol Tukrel has designed a personalised search engine. Is this search engine accurate? Read on to know more about it.

Anmol Tukrel had designed the new search engine, which is 47% times more accurate than Google. The search engine was designed as part of his high school project and also as the part of the project it had to be submitted to Google Science Fair, which is a global online competition open to students aged 13 to 18 years.

He claims that his search engine is better than Google because it shows most relevant content regarding account location or browsing history. His search engine also tries to understand context and meaning. It took him a few months to design this project and approx. 60 hours to code the search engine.

Anmol Tukrel says, he thought he would do something in the personalized search space. It was the most genius thing ever. But when he realised Google already does it, he tried taking it to the next level.

Some reports say that to test the accuracy of the search engine, Tukrel limited the search query to this year’s articles from the New York Times. Anmol Turkrel’s search engine is about 21% more accurate on an average.

If that is the case, this kid’s future does seem very bright as Google might just pick him up. We have seen Google picking up young talent like him pretty early and getting them on the roles so that no one else scoops them away.

Sahiba Sethhttp://www.gadgetbridge.com
Sahiba Seth is a student, pursuing English (Hon) from Delhi University. She has been a trainer of HYTSE (Helping Youngsters To Speak English) in her school. She loves to interact with people and she is crazy about gadgets like mobiles and cameras. She likes to read and search about gadgets, and their features. She loves to stay in tune with the happenings of Hollywood and Bollywood. Also, she is passionate about reading novels and creative arts.
Facebook
Twitter
WhatsApp
Linkedin
ReddIt
Email
Previous article
Delhi Police launches SMS alerts service to avoid traffic jams and accidents in the city
Next article
Airtel tied up with Uber and will provide free Wi-Fi to its rider