The device comes with a 6,000mAH battery and features a 90Hz refresh rate screen 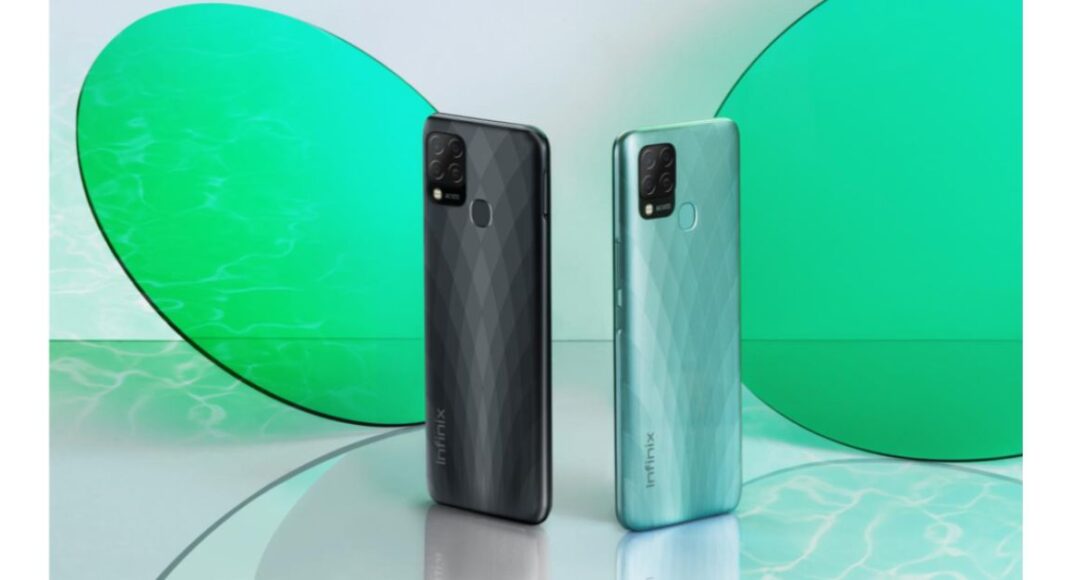 Infinix Hot 10S was launched in the Indonesian market last month. The smartphone is now all set to arrive in India as well. The device is expected to get launched in the second week of this month. To recall, Hot 10S features a 90Hz refresh rate screen with a 180Hz touch sampling rate, a triple rear camera set up and a 6,000mAh battery. In addition to this, it will be powered by a MediaTek Helio G85 chipset.

According to a report, the Infinix Hot 10S will be introduced in India later this month. The company has revealed that the upcoming smartphone will be offering “a smooth display, classy design, high gaming performance, and superior camera.”

The pricing and the exact date for the launch are yet to be announced. As said, Infinix Hot 10S was launched in Indonesia in a sole variant of 6GB RAM with a 128GB storage model priced at $130 that translates to Rs 9,600.

The Infinix Hot 10S comes with a 6.82-inch HD+ IPS display offering 720×1,640 pixels of resolution. The screen has a 90Hz screen refresh rate support with a 180Hz touch sampling rate and a 20.5:9 aspect ratio. It runs Android 11 with XOS 7.6 custom skin on top. Under the hood, there is a MediaTek Helio G85 SoC, paired with up to 6GB RAM and 128GB storage. The internal storage can be expanded up to 512GB using a microSD card.

For photos and videos, Infinix Hot 10S is highlighted with a 48-megapixel primary camera, a 2-megapixel secondary sensor, and an AI lens. While on the front there is an 8-megapixel selfie camera with a dual front flash.

On the connectivity front, there is Wi-Fi ac, Bluetooth, 3.5mm jack, FM, Micro USB port, GPS and more. The device packs a 6,000mAh battery that is touted to offer 62 days of standby time and 52.02 hours of 4G talk time. In addition to this, there is a rear-mounted fingerprint sensor and face unlock as well.

Komila Singhhttp://www.gadgetbridge.com
Komila is one of the most spirited tech writers at Gadget Bridge. Always up for a new challenge, she is an expert at dissecting technology and getting to its core. She loves to tinker with new mobile phones, tablets and headphones.
Facebook
Twitter
WhatsApp
Linkedin
ReddIt
Email
Previous article
May 5 Flipkart Daily Trivia Quiz Answers: Answer to win exciting prizes
Next article
Samsung Galaxy A52 5G India pricing tipped, expected to launch in India soon