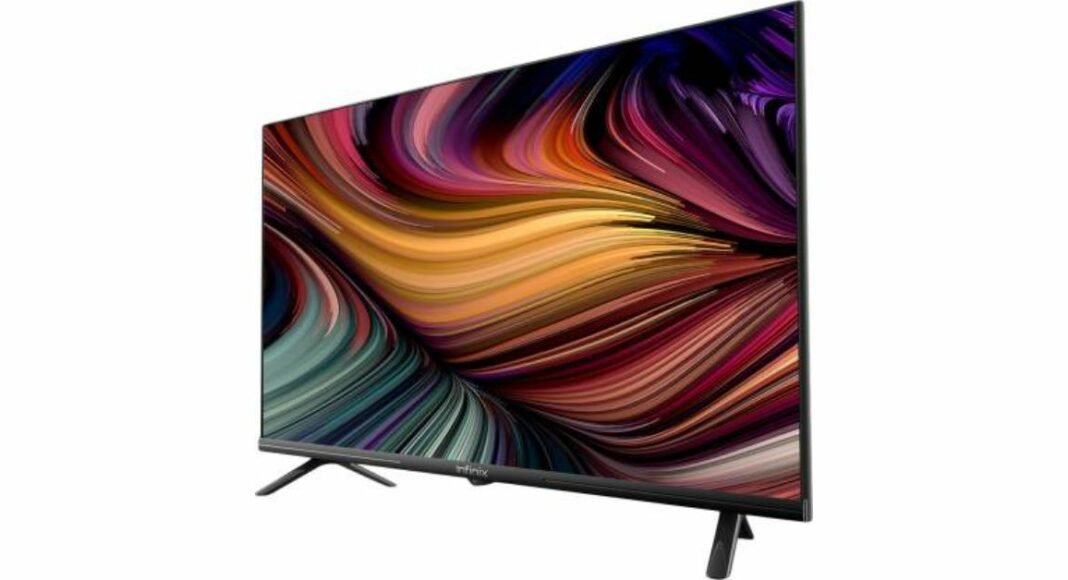 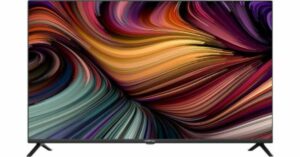 Both the Infinix X1 32-inch and Infinix X1 43-inch Android Smart TV share similar specifications. There is a 32 inch HD LED display that has a 60Hz refresh rate. It comes with the Epic 2.0 Picture Engine. Whereas the 43-inch model comes with a full-HD LED display. The display offers 400 nits of peak brightness and features TUV Rheinland certification. There are 20W box speakers with Dolby Audio support on the 32-inch display while the former model comes with 24W box speakers.  Both the Televisions are powered by a MediaTek quad-core SoC with 1GB of RAM and 8GB of storage.

On the other hand, the 40-inch full-HD LED display has an Epic 2.0 Picture Engine and offers HDR10 and HLG support. Under the hood, there is a MediaTek MTK 6683 64-bit processor with Mali-470 GPU. It comes with 1GB of RAM, and 8GB of internal storage.

Infinix X1 comes with a built-in Chromecast for seamless connectivity to your favourite video apps such as Netflix, Amazon Prime, YouTube and 5000+ of them from the app store along with a one-touch Google Assistant.

Komila Singhhttp://www.gadgetbridge.com
Komila is one of the most spirited tech writers at Gadget Bridge. Always up for a new challenge, she is an expert at dissecting technology and getting to its core. She loves to tinker with new mobile phones, tablets and headphones.
Facebook
Twitter
WhatsApp
Linkedin
ReddIt
Email
Previous article
Best blenders in India to make a healthy smoothie under Rs 3,000
Next article
Tecno Spark 8 smartphone with 5,000mAh battery launched in India