The new Instagram design, which is modelled after TikTok, has drawn criticism from a number of photographers because it forces all photos to oddly fit into a 9:16 frame. 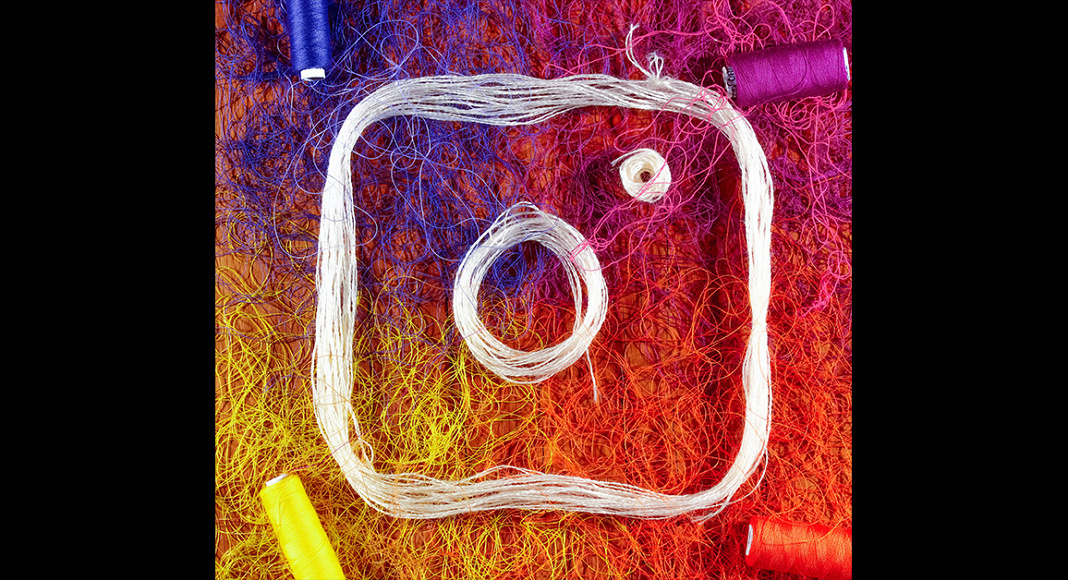 Instagram just removed its redesign that was similar to TikTok. Although Instagram will continue to offer support for photos, because of its emphasis on video, users will soon be able to upload their images in the ultra-tall format, which is essentially the 9:16 ratio. In a few weeks, the tests for the ostensible photo-sharing network will begin.

CEO Adam Mosseri announced during his monthly Ask Me Anything segment that Instagram will start testing ultra-tall 9:16 photographs “in a week or two.” On Instagram, tall photographs are not permitted but tall videos are. Currently, Instagram can only display vertical photographs that have been cropped appropriately up to a ratio of 4:5.

However, adding support for taller, leaner 9:16 images will enable them to occupy the entire screen while you browse the app’s feed. Mosseri in its announcement said, “You can have tall videos, but you cannot have tall photos on Instagram. So, we thought maybe we should make sure that we treat both equally.”

Some photographers questioned Instagram’s TikTok-inspired facelift since it made all photographs awkwardly shown in a 9:16 frame. Additionally, the new feed added overlay gradients to the bottom of posts to make the text easier to read. But that ran counter to how photographers’ work had originally appeared. Mosseri acknowledged more than once that the full-screen experience was less than optimal for photographs during Instagram’s shaky overhaul test with users.

Now, it’s clear that Instagram still wishes to highlight that ultra-tall photo experience, but not by requiring it everywhere.

Instagram has so far received criticism for switching to a full-screen user interface, which the firm was forced to undo after learning that consumers didn’t like it. It would be interesting to observe how the same people respond to the Instagram feed that supports the 9:16 ratio, particularly photographers and users who still prefer to take and post pictures in the conventional aspect ratio.

Komila Singhhttp://www.gadgetbridge.com
Komila is one of the most spirited tech writers at Gadget Bridge. Always up for a new challenge, she is an expert at dissecting technology and getting to its core. She loves to tinker with new mobile phones, tablets and headphones.
Facebook
Twitter
WhatsApp
Linkedin
ReddIt
Email
Previous articleAmazon Quiz Answers Today 8 August 2022: Participate to win Rs 500
Next articleHow to create a fake virus to prank your friends?