How to find songs used in the TikTok app?

Love the song you heard in TikTok? Here is how you can find songs used in the TikTok app. 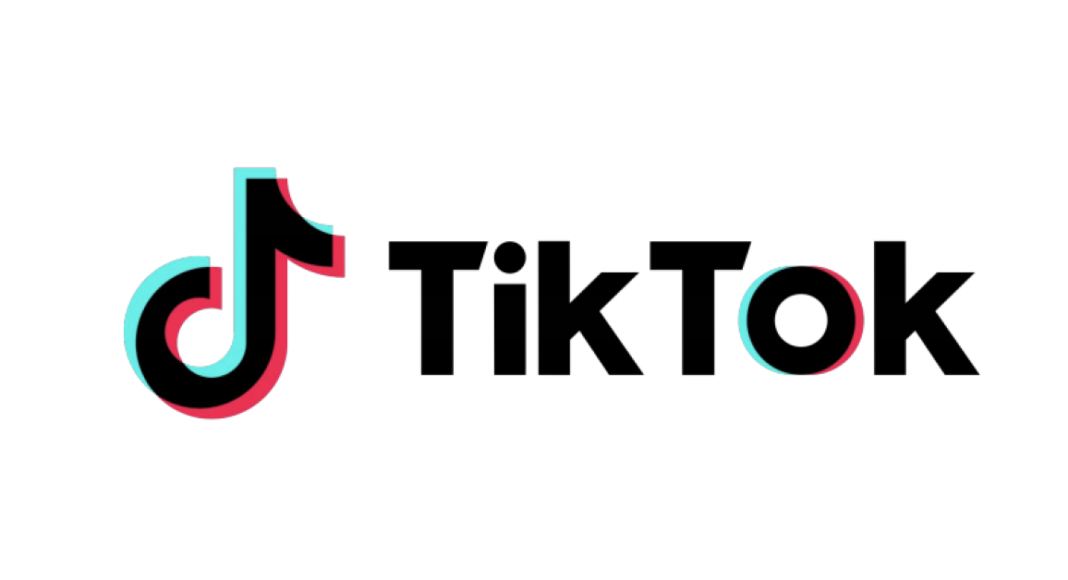 TikTok found a sudden rise in popularity within the last few years. The application is widely popular among young people and content creators. The popular social networking site has a very good amount of soundtracks that are both interesting and the popular trend makes the songs run on your mind all day long.

Now the problem is not all creators mention the song name in their video. We understand the itch that goes through you to figure out which song is playing and the pain of searching it endlessly. Well, the search is over. Here are some solutions for you that will surely help you with this problem. Here are some ways and apps to help you out and find the soundtrack playing in a TikTok video. 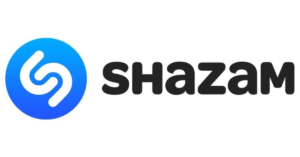 This is one of the most popular and most utilised music search applications in the world that helps you identify songs not only in TikTok but also wherever they are playing. Just open shazam on a different device or on a split-screen. Tap on the Shazam button and the application will search the songs be it a cover or remix and arrange them in a perfectly ordered library.

In the library, you can tap on the song to get all the details like producers, singers lyrics, videos and where to find the soundtrack. The highlighted part of the application is that it can be linked to your Spotify account and the discovered songs are arranged in a playlist in the Spotify application so you can listen to them whenever you feel like. 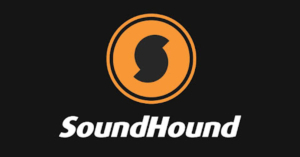 A popular application that has been used extensively before Shazam gained popularity. The developers gave it an update and the app has become very competitive among music recognition applications. The application can be directly linked with your YouTube account. After recognition, it plays the only audio format fetching it directly from YouTube.

You can watch the video as well with lyrics floating below the song cover. Just like Shazam, SoundHound can be integrated with your Apple Music and Spotify account, though it requires users to buy a premium version for the application. The application accepts voice recognition so you have to just say the activating phrase and ask which song is this (just like assistant in devices). 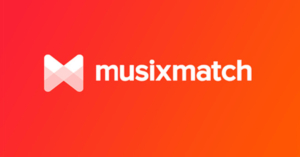 Earlier the application was a full-fledged music player that had some advanced options like changing the cover of the Album or fetching details of whatever song you are playing, but the developers worked really hard to activate the music recognition feature in the application too.

Musicxmatch can now recognise the song you are playing and will add it to the library of the application. Just launch the floating widget and push the button once you like a song in TikTok and it will be automatically registered in your library. We also saw international songs trending in different languages. The application also translates the lyrics in any foreign language in real-time.

Read Also: How to add music to your Instagram story?

The personal assistant on your smartphone being Siri or Google Assistant has a feature to recognise the songs playing, too. All you have to say is the activation phrase and ask the assistant “which song is this” they will take a bit of time to listen to it and will give almost accurate results. Ideal for those who do not want to download an external application. Also, the Google assistant recognises humming so you can hum the song and the assistant will give exact good results.

Can You Turn Your Smartphone into a Thermometer?

Instagram is about to begin testing ultra-tall images to go with...

Garena Free Fire Redeem Codes Today 8 August 2022: Here is how to claim them

Garena Free Fire Redeem Codes Today 8 August 2022: Here is how to claim them