YouTube Music competes with the likes of Spotify, Gaana, Wynk, and JioSaavn. 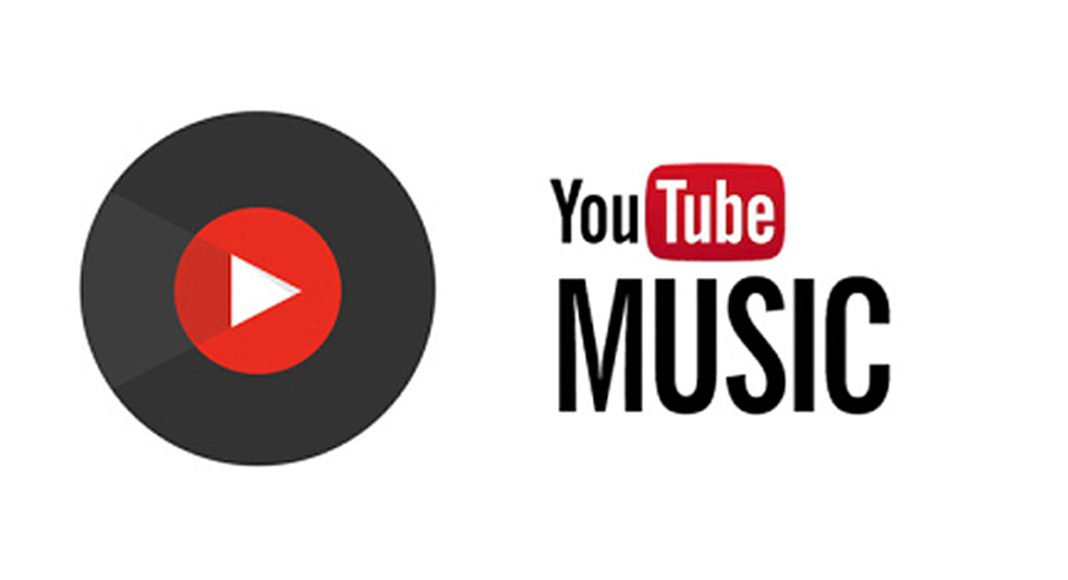 YouTube is said to be one among the best acquisitions that have been made by Google so far. After seeing immense success with the video platform, Google launched YouTube Music and YouTube Premium in 2018, both of which made their way to India in March this year. While YouTube Premium only enhances the regular YouTube experience, YouTube Music competes with the likes of Spotify, Gaana, Wynk, JioSaavn and more.

Now, the company has introduced a new feature in YouTube Music that enables users to switch between listening to a song to watching the video of that song without facing any interruptions. If the video of the song that you are listening to is available on the platform, you will get two buttons – ‘Song’ and ‘Video’.

So, if you are listening to a song and wish to watch its video, you can click on the ‘Video‘ button. To go back to only listening to music, you can press the ‘Song’ button again. You would start seeing the song’s cover art instead of the music video then. This lets users switch between the two without any hiccups or pauses.

What makes it even better is that it is time-matched. So, if you are in the middle of a song and you switch to watching its video, the video will play from the exact same point and you wouldn’t have to see it from the beginning. In addition to this, you can also just go to the Settings of YouTube Music and turn off the music video option by pressing on the toggle that says, ‘don’t play music videos.’

According to YouTube, it has matched over 5 million music videos to songs in order to get this feature running. We should mention that YouTube is already the platform where one can find most of the official music videos, and this feature is definitely going to beneficial. 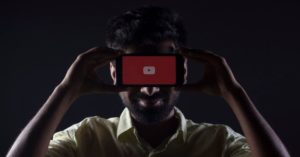 With this new feature, users will be able to get a look at songs’ music videos without having to conduct a separate search for it. The option to toggle between music and videos will be available to YouTube Premium and YouTube Music Premium users starting today itself.

It is also worth noticing that YouTube Music has got some other improvements recently. Its Offline Mixtape feature now automatically downloads hundreds of songs when it is enabled. Another feature now integrates the service’s free tier into Google Home smart speakers.

Avani Baggahttp://www.gadgetbridge.com
Avani has an immense love for reading, travelling and food, but not necessarily in the same order. Avani almost started pursuing law, but life had other (better) plans for her and she chose to be a writer instead (luckily!) She previously covered technology at Times Internet and wrote about smartphones, mobile apps and tech startups. When she’s not writing, you’ll be able to find her in book stores or catching up on her social life.
Facebook
Twitter
WhatsApp
Linkedin
ReddIt
Email
Previous article
Adcom Luminosa wireless headphones review: Great inexpensive sound
Next article
Samsung Galaxy Tab S5e gets updated with Bixby voice assistant