HomeOther TechAppsShazam app gets a new feature called Pop-up which can identify songs... 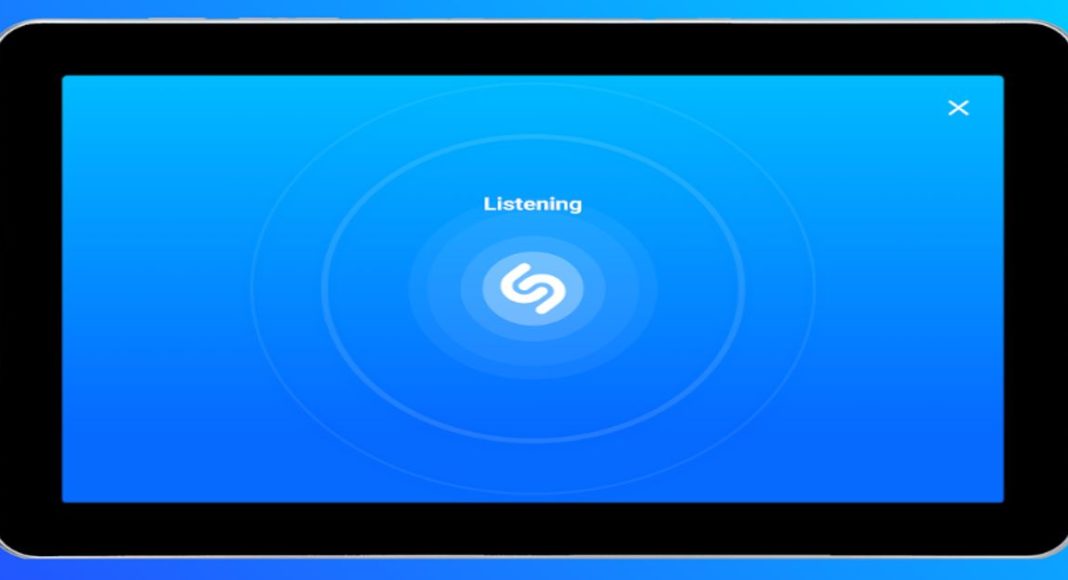 Shazam, the app which can identify music and movies by listening to their sounds, has gained tremendous popularity because of this feature. Now, Shazam is getting another new feature which has been introduced to the Android version of the app. This new feature is called the Pop-up Shazam, which works in a new way. The app’s new feature works with the audio which is played internally through headphones but the application will be working in the background of the smartphone.

According to XDA developers, the new feature will be very useful for social media apps like Instagram where you can use Shazam to recognize the songs or sound tracks that the other users have put in their stories. It can also work with other applications as well. The working of the Shazam app is simple – it works in the background of the smartphone and you are free to do your browsing, chatting or using social media apps. But when you hear a sound track, a song and you can’t recognize its name you can use the app to do the job. It will listen to the track and find out the details about the song or the sound track. Once the app has identified the music, it also gives the user an option by which they can play the music through Shazam itself and listen to what they were searching for.

The report further mentions that it works ‘surprisingly well if the quality is good enough’. The new feature of Shazam uses the same matching algorithms as the regular listening feature of the app. So, the working and the performance of the app is similar to that of regular use. But it should be noted that the Shazam app can be used only by users whose devices run Android (v 9.33 or above) in their smartphones. Users on iOS can currently not use the new Pop-up feature of Shazam.

It is worth noting that the Shazam app was acquired by Apple in 2018 but the new feature of the application comes first for Android rather than iOS, which is also a surprise. Currently, there is no news about when the new feature will be coming to the iOS.

The new update’s changelog of Shazam on Google Play Store reads the following:

You can now Shazam music coming through your headphones!

No need to point them at the microphone. Shazam will recognise the music that’s playing through your headphones.

Even better, if you’re listening to music in another app and want to identify the songs without leaving the app, then you can use Pop-up Shazam and get the track name and synced lyrics to sing along.

To enable Pop-up Shazam, go to the Settings page in the app. Currently, the app’s new feature is not available for Apple’s iOS but it is planning to bring it in the near future.

Aman Singhhttps://www.gadgetbridge.com/
Aman Kumar Singh has a Masters in Journalism and Mass Communication. He is a journalist, a photographer, a writer, a gamer, a movie addict and has a love for reading (everything). It’s his love of reading that has brought him knowledge in various fields including technology and gadgets. Talking about which, he loves to tweak and play with gadgets, new and old. And when he finds time, if he finds time, he can be seen playing video games or taking a new gadget for a test run.
Facebook
Twitter
WhatsApp
Linkedin
ReddIt
Email
Previous articleHTC launches two mid-range smartphones HTC U19e and Desire 19+: Price and specifications
Next articleFacebook CEO Mark Zuckerberg’s doctored video will not be removed from Instagram