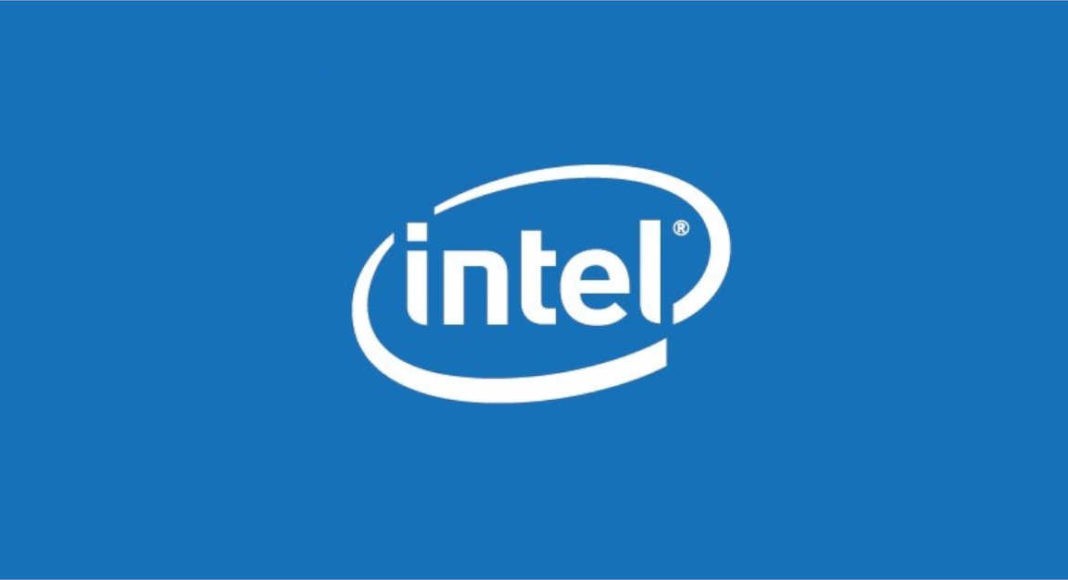 Intel’s H-series core processor line has been updated to include the new 9th Gen Core i9, Core i7 and Core i5 models that are designed on the basis of the ‘Coffee Lake’ architecture. The six new chipsets by Intel will be able to work with high-performance laptops and gaming laptops.

The company has added that they would start showing up in laptops starting today. While Intel is primarily targeting gamers, it has also acknowledged creative professionals who need similar levels of performance.

According to the company, there are scores of PC gamers and content creators who comprise the target audience for the segment of laptops that it is targeting. Intel has also claimed that its chipsets can provide up to 56% better average framerates and up to 38% faster processing for turn-based strategy games as compared to a three-year-old enthusiast laptop.

In addition to this, the company has also promised that 4K editing will become up to 54% faster, however, it has also added that this will depend on the software of the device and the kind of work it has been used for.

Intel’s 9th Gen H-series core has been described as “the world’s most powerful laptop platform.” The company’s new Core i9-9980HK is said to be the equivalent to the Core i9-9980HK that was unveiled last year.

The new chipset comes with eight cores with Hyper-Threading and is targeted towards ‘musclebooks’. The chipset has a base speed of 2.4GHz and a turbo speed of up to 5GHz. It is completely unlocked and can be overclocked.

Speaking of Core i9-9980H, although it is positioned lower, it has similar specifications. The difference is in the base speed of 2.3GHz and maximum turbo boost speed of 4.8GHz. However, it is not unlocked and is aimed at top-end performance.

The next two models that have been launched by the company are Core i7-9850H and Core i7-9750H and they both come with six cores and twelve threads. They both have 12MB of cache and 45W TDP ratings, however, the more high-end one is partially unlocked and can be overclocked to a certain limit. The core i7-9750H runs between 2.6GHz and 4.5GHz and the Core i7-9850H has a 4.6GHz maximum turbo speed.

All the CPUs that have been performed come with the support of 128GB of DDR4-2666 RAM.