Intel will come with four discreet graphics cards next year, accidently confirms it 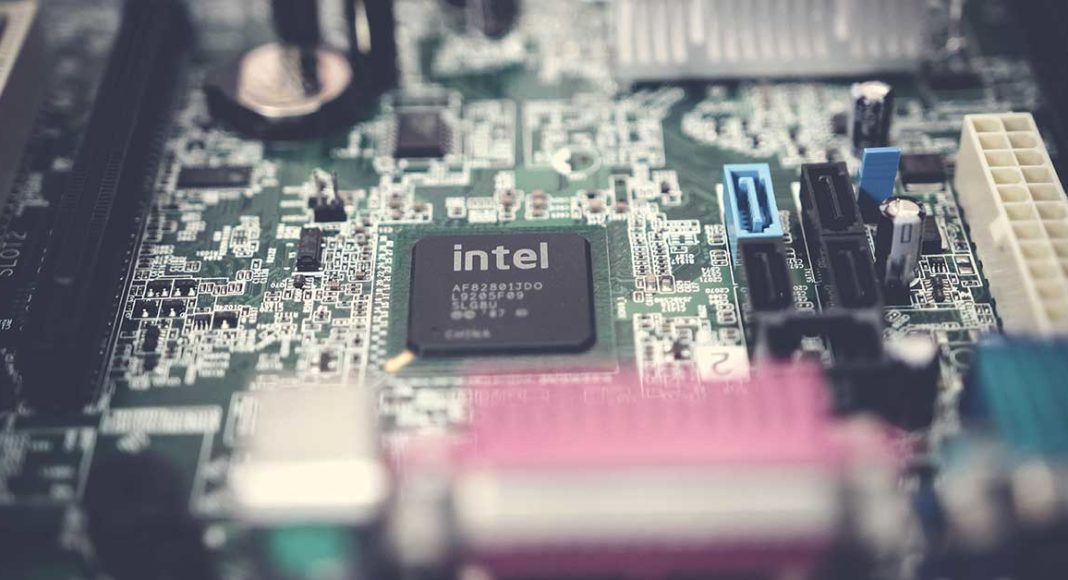 Well about time, is what we need to begin with. We have been hearing rumours that Intel will bring its own set of graphics cards soon. And now the rumours have been set aside as the company by mistake confirmed they will bring not one or two, but four of its GPUs by next year. This year we have seen healthy competition between NVIDIA and AMD. On most occasions, NVIDIA dominated the circuits, but AMD was quick to respond and also got retribution here and there.

Result of the fight was lowering of the price of the latest and 2nd tier graphics cards world over and in India. This has also been possible because of the rising demand for GPU’s in 2019 as gaming is also booming. But what has made headlines now is the Intel is also going to join the graphics ring with a set of its very own discrete graphics units made for PCs. It is yet to be seen that these discreet units will come for laptops too or not. Intel had accidentally put out a developer version (26.20.16.9999) of its graphics drivers which have different codenames than that found on the onboard graphics units.

The company was quick to take it down, but forums all around went abuzz with the fate, showcasing that indeed the company is set to launch a set of four discreet graphics cards by 2020. The main graphic card would be the new high-end Xe GPU by the company, which will be the top-of-the-line graphics processor by Intel. It will come in three to four variants code named iDG2HP512, iDG2HP256 and iDG2HP128. ‘HP’ in each code implies that these are high-power graphics cards which will be fully functional for desktop use. As said, confirmation for laptop use is still unclear.

As a whole, these graphic units will go directly up against the current generation of GPUs from NVIDIA and AMD. Whatever the case maybe it will be a good fight to watch. In the end, with a third entrant in the graphics arena and that too a big one, the users are bound to be the winners. Hopefully, with the war erupting three-way now, good consumer-friendly prices will be seen in the Indian market in about 6-8 months’ time.