The Intel Arc 3 gaming GPUs for desktops are said to be available later this year. 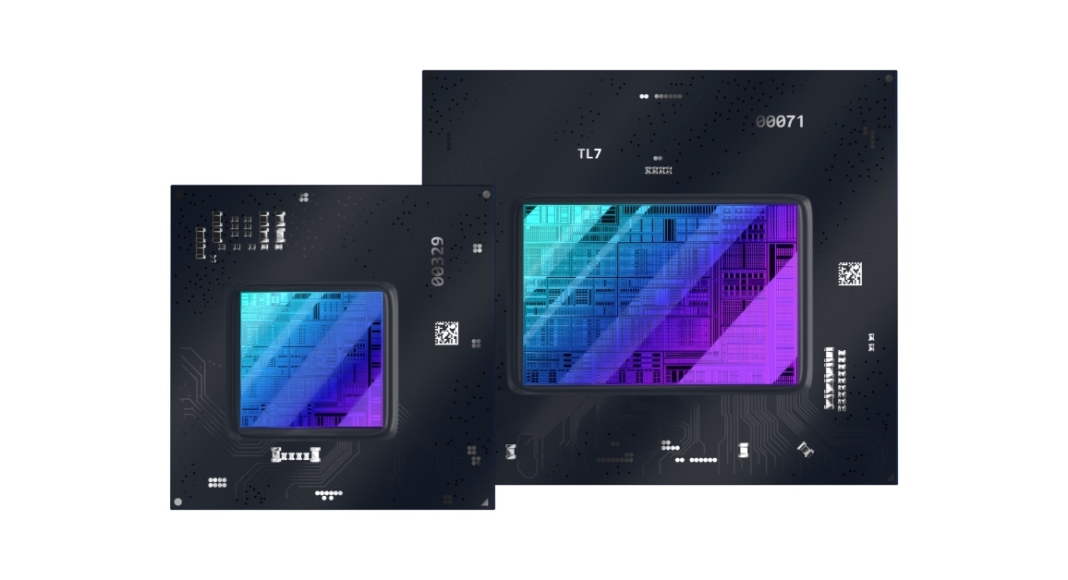 Many of the first Arc 3 graphics products will go into Intel Evo devices, and Intel Arc A-Series graphics will power a wide range of mobile designs. The A350M for ultra-thin designs and the A370M for more performance in thin-and-light designs will be the first two product offerings.

As per the company, the first laptops with Intel Arc graphics will be Intel Evo models powered by the latest 12th Gen Intel Core processors. Intel Arc graphics’ increased processing power is said to enable new and improved gaming and creation capabilities in mobile form factors. 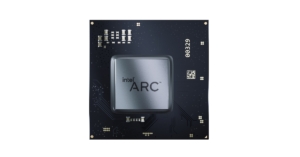 Intel Arc 3 graphics will deliver improved 1080p gaming and content creation. On a variety of popular titles, Arc A370M-based laptops will deliver more than 60 frames per second at 1080p. The Intel Arc 5 and Arc 7 graphics products will provide the same cutting-edge content-creation capabilities as the Intel Arc 4 and Arc 5 graphics products, but with improved graphics and computing performance. In comparison to Arc 3 products, these GPUs will have more Xe-cores, Ray Tracing Units, and GDDR6 memory.

Preorders for the first laptops with Arc 3 graphics are now open, with Arc 5 and Arc 7 laptops following in early summer. In the summer, Intel will release Arc graphics for desktops and add-in cards.

Komila Singhhttp://www.gadgetbridge.com
Komila is one of the most spirited tech writers at Gadget Bridge. Always up for a new challenge, she is an expert at dissecting technology and getting to its core. She loves to tinker with new mobile phones, tablets and headphones.
Facebook
Twitter
WhatsApp
Linkedin
ReddIt
Email
Previous articleAcer Nitro 5 with 12th Gen Intel Core i7 processor launched in India
Next articleOnePlus 10 Pro powered by Snapdragon 8 Gen 1 SoC debuts in India