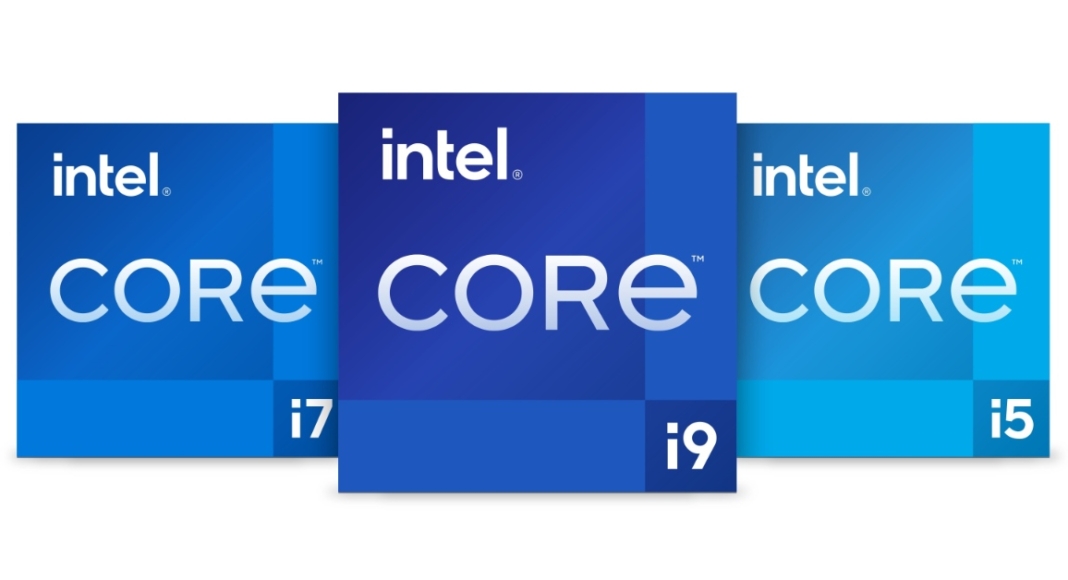 Intel has announced the expansion of its 12th Gen Intel Core mobile processor family with the launch of 12th Gen Intel Core P-series and U-series CPUs. The newly announced lineup will include 20 new mobile CPUs and will power the next generation of thin-and-light laptops. According to the company, 12th Generation Intel Core mobile CPUs will power over 250 thin-and-light designs, including over 100 new Intel Evo certified products.

Intel’s latest mobile CPUs for thin-and-light designs, like the rest of the 12th Gen family, are based on Intel’s performance hybrid architecture, which combines Performance-cores (P-cores) with Efficient-cores (E-cores). With Intel Thread Director on Windows 11, workloads are intelligently put on the correct core at the right time for efficient multitasking, from video conferencing to online surfing to picture editing.

The new 12th Gen Intel Core mobile CPUs Core architecture is completely new, with up to 14 cores (6 P-cores and 8 E-cores) paired with Intel Iris Xe graphics integrated with up to 96EU. In addition to this, it will support DDR5/LPDDR5 and DDR4/LPDDR4 memory along with scale with up to 70% quicker multi-thread performance nearly double the performance for 3D rendering. It will have productivity with up to 30 percent quicker photo editing.

Moreover, the new Intel processor will come integrated with Intel Wi-Fi 6E (Gig+) integrated for better wireless performance, responsiveness, and dependability. While the integration of Thunderbolt 4 provides the quickest, easiest, and most dependable cable solution to any dock, display, or accessory. Intel IPU 6.0 provides improved videoconferencing with outstanding visual quality and battery economy.

The first devices will be available in March 2022, with over 250 more arriving this year from Acer, Asus, Dell, Fujitsu, HP, Lenovo, LG, MSI, NEC, Samsung, and others.

Komila Singhhttp://www.gadgetbridge.com
Komila is one of the most spirited tech writers at Gadget Bridge. Always up for a new challenge, she is an expert at dissecting technology and getting to its core. She loves to tinker with new mobile phones, tablets and headphones.
Facebook
Twitter
WhatsApp
Linkedin
ReddIt
Email
Previous article
Amazon Echo Buds true wireless stereo earphones with ANC and wireless charging support launched in India
Next article
Redmi Note 11 Pro series teased to launch in India soon