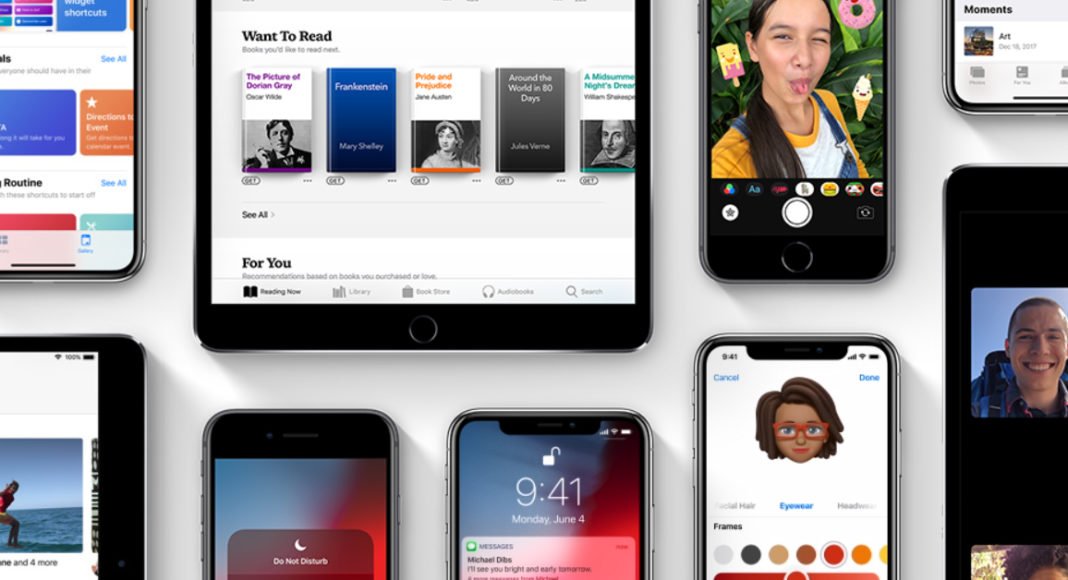 Cupertino-based technology giant Apple has released the first Public Beta of iOS 12. So if you are one among many Apple fans who were waiting to try out the new features the company is bringing to iPhone’s, iPad’s and 6th generation iPod’s, your wait is now over.

At its World Wide Developer Conference 2018, which was held a few weeks back, Apple has announced a slew of changes coming to its devices including:

For those who don’t know, Screen Time will let users see for how long they use their device and what all do they exactly do. It will also enable users to set time limits on their usage.
And Apple finally announced Grouped Notifications for their devices with iOS, so iPhone users can expect to have an improved notification management on their phones.

If you want to get these features for yourself as soon as you can, here are the steps you need to follow:

a. Visit https://beta.apple.com/sp/betaprogram from your iOS device.
b. Login if you already have an account or sign up for it if you are a new user.
c. Accept the Apple software beta agreement.
d. Under the Get Started tab, tap on ‘enrol your iOS device.’
e. Once done, click on ‘Download Profile’ and then click ‘Allow’ on the prompted message.
f. After you do this, you will have to select ‘Install’ button on the top right of the screen.
g. Reboot your device.
h. Once you restart your phone, you will be able to see a new software update in Software Update section of the Settings of your iPhone. (Go to Settings, then click on General, and then proceed to Software Update tab under it.
i. You can download the new software update from here.

Once this is done, your device will reboot again. Once it restarts, it will be running the new iOS 12 Public Beta software. It is notable however that this is not the final released software and downloading it right now can mean that you may have to face a number of software bugs.

Avani Baggahttp://www.gadgetbridge.com
Avani has an immense love for reading, travelling and food, but not necessarily in the same order. Avani almost started pursuing law, but life had other (better) plans for her and she chose to be a writer instead (luckily!) She previously covered technology at Times Internet and wrote about smartphones, mobile apps and tech startups. When she’s not writing, you’ll be able to find her in book stores or catching up on her social life.
Facebook
Twitter
WhatsApp
Linkedin
ReddIt
Email
Previous article
RHA MA650 Wireless Headphones Review: Light and full of bass
Next article
Lenovo Ideapad 330S and Ideapad 530S with Intel 8th gen Core CPU’s launched in India: Price, specs and other details