iPhone 12 price in India dropped by up to Rs 10,000, iPhone 12 Pro, Pro Max and XR model officially discontinued in the country

The company price drop and the discontinuation of old iPhones come after the launch of the iPhone 13 series. 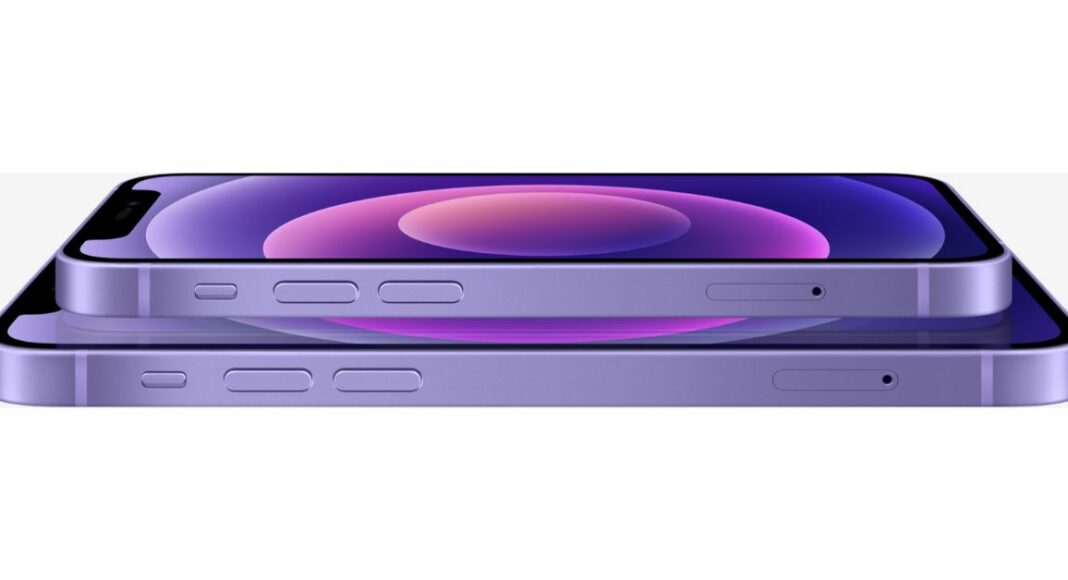 Yesterday the  Cupertino based company Apple unveiled the latest generation of the iPhone 13 series in India and globally. Followed by the launch, the previous generation which is the Apple iPhone 12 series is now seeing a price drop in India. All the devices from the lineup have got a massive price cut of up to Rs 20,000. The new pricing is now being reflected on the company official website. In addition to this the Apple has now also announced that it has discontinued three of its older models namely- iPhone 12 Pro, iPhone 12 Pro Max and iPhone XR in India

It should be noted that Apple has now officially discontinued the iPhone 12 Pro, iPhone 12 Pro Max and iPhone XR in India followed by the launch of the iPhone 13 series. However, the devices are available on Flipkart, Amazon and authorised Apple retailers in the country and the e-commerce platforms are now offering massive discounts on the phones on their respective platforms.

Komila Singhhttp://www.gadgetbridge.com
Komila is one of the most spirited tech writers at Gadget Bridge. Always up for a new challenge, she is an expert at dissecting technology and getting to its core. She loves to tinker with new mobile phones, tablets and headphones.
Facebook
Twitter
WhatsApp
Linkedin
ReddIt
Email
Previous articleFlipkart’s Big Billion Days Sale 2021 commencing soon, additional benefits on EMI offerings revealed
Next article3 Ways to stop Android phone screen from turning off automatically