HomeMobilesiQoo 9 Series to debut in India on February 23, Indian pricing...

The series got launched in China last month but the Indian edition's specifications are likely to differ from the Chinese variant. 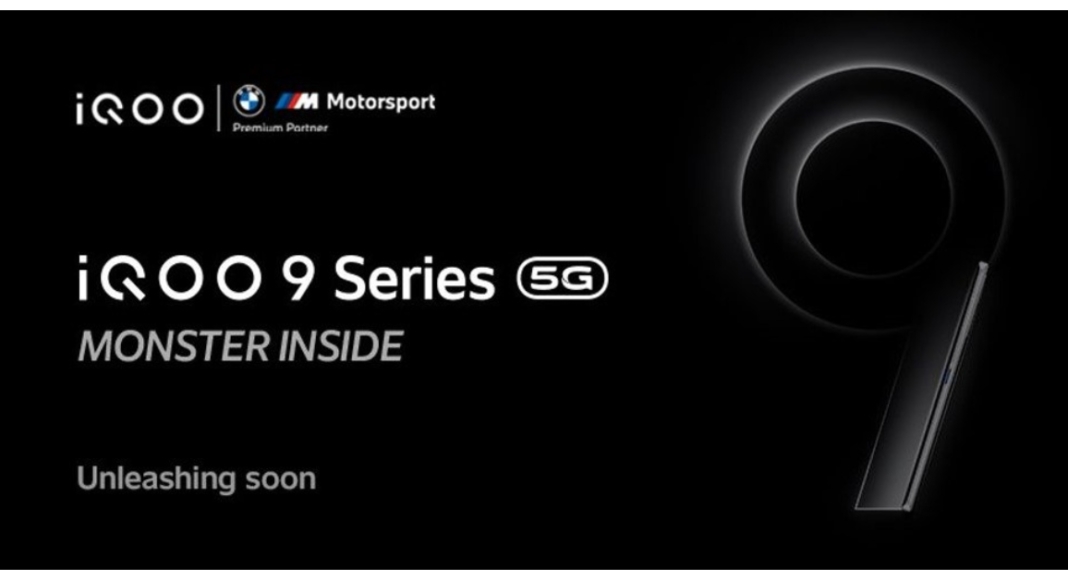 Recently the iQoo 9 Series got listed on Amazon. The company today confirmed that its upcoming lineup up is going to launch on February 23. The series is expected to include three devices: the iQoo 9, the iQoo 9 Pro, and the iQoo 9 SE. Aside from that, the company has revealed a lot of major qualities. The gadgets will also be sold through Amazon since they have been listed there.

As per the company, the iQoo 9 series of smartphones will be unveiled on February 23. There isn’t much information about the launch yet, but iQoo is anticipated to host a virtual launch event. Vivo sub-smartphone brand’s series will be sold on Amazon. Last month, the iQoo 9 series was released in China for the first time. Separately, the iQoo 9 series’ likely cost in India has appeared online ahead of the official announcement.

The Indian counterparts of these devices are claimed to have different specs from the Chinese models. According to the firm, the iQoo 9 Pro will be powered by a Snapdragon 8 Gen 1 SoC. The combination of improved LPDDR5 and UFS 3.1 flash storage improves performance even more. The business has revealed that both the vanilla and Pro variants will support 120W FlashCharge. Last year’s iQoo 7 Series, for example, supported 66W FlashCharge. The 120W rapid charging feature is supposed to charge the battery from 0% to 50% in 6 minutes.

The iQOO 9 series will also have cutting-edge gaming features such as a Dual X-Axis Linear Motor for the best haptics experience and an Advanced Liquid Cooling System. For a more professional photography experience, the flagship phone will also incorporate a Gimbal Camera.

The iQoo 9 India model would most likely come with Android 12 and a 6.56-inch AMOLED display with a refresh rate of 120Hz. Furthermore, the phone might include a triple-camera setup on the back, including a 48-megapixel primary camera. It is also thought to have an intelligent display chip.

The iQoo 9 Pro, on the other hand, is believed to have a 6.78-inch AMOLED display. A triple rear camera setup with a 50-megapixel primary sensor is also an option. The battery capacity of the iQoo 9 Pro is said to be 4,700mAh.

Komila Singhhttp://www.gadgetbridge.com
Komila is one of the most spirited tech writers at Gadget Bridge. Always up for a new challenge, she is an expert at dissecting technology and getting to its core. She loves to tinker with new mobile phones, tablets and headphones.
Facebook
Twitter
WhatsApp
Linkedin
ReddIt
Email
Previous articleValentine’s Day gift ideas for him/her at the last minute
Next articleWhat to Get Your Tech-Loving Valentine This Year