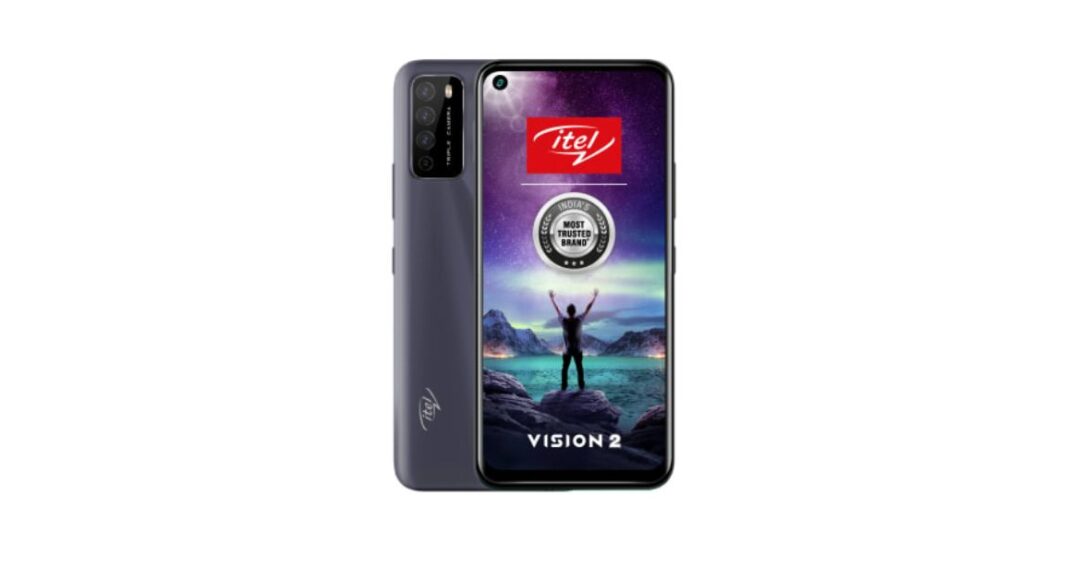 The Chinese smartphone company, Itel, owned by Transsion Holding has announced the launch of the latest 4G smartphone in India. The company has introduced Itel Vision 2, which comes with a triple rear camera set up and an IPS display. The smartphone runs Android 10 Go Edition out of the box and further includes a 4,000mAh battery. This entry-level phone is a follow-up Itel Vision 1 that was launched in the country last year.

Itel Vision 2 has been launched in India in single 2GB RAM with 32GB of storage options. The device has been priced at Rs 7,499 and will be available in two colour options of Deep Blue and Gradation Green. This smartphone will be exclusively available for purchase via Udaan and offline stores in the country. In addition to this, it will come with free one-time screen replacement within 100 days. 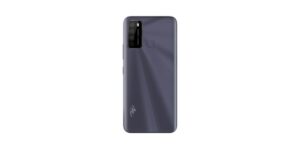 Itel Vision 2 is highlighted with a 6.6-inch HD+ notched display that offers 720×1,600 pixels of resolution and a 20:9 aspect ratio. The display comes with a 90 percent screen-to-body ratio and 450 nits peak brightness. The phone runs on Android 10 (Go edition) and under the hood, there is an octa-core SoC clocked at 1.6GHz paired with 2GB of RAM and 32GB of storage.

On the camera front, Itel Vision 2 comes with a triple rear camera setup that includes a 13-megapixel primary sensor. It further includes a  2-megapixel macro and a 2-megapixel depth sensor. For taking selfies and video calling the smartphone features an 8-megapixel front-facing camera.

The device packs a 4,000mAh battery that is claimed to deliver up to 35 hours of music playback, 7 hours of video playback and 26 hours of calling time. In terms of connectivity, there is VoWi-Fi, Dual Active 4G VoLTE, GPS, Bluetooth, and so on. In addition to this, there is a rear-mounted fingerprint scanner, ambient light sensor, proximity sensor, accelerometer and more as sensors on board.

Komila Singhhttp://www.gadgetbridge.com
Komila is one of the most spirited tech writers at Gadget Bridge. Always up for a new challenge, she is an expert at dissecting technology and getting to its core. She loves to tinker with new mobile phones, tablets and headphones.
Facebook
Twitter
WhatsApp
Linkedin
ReddIt
Email
Previous article
How can you change Siri’s voice on iOS 14.5 and on macOS Big Sur 11.3?
Next article
Samsung Galaxy M42 5G with 5,000mAh battery launched in India: Price, tech specs and more