JVC launches a new range of smart TVs in India: Price and specifications 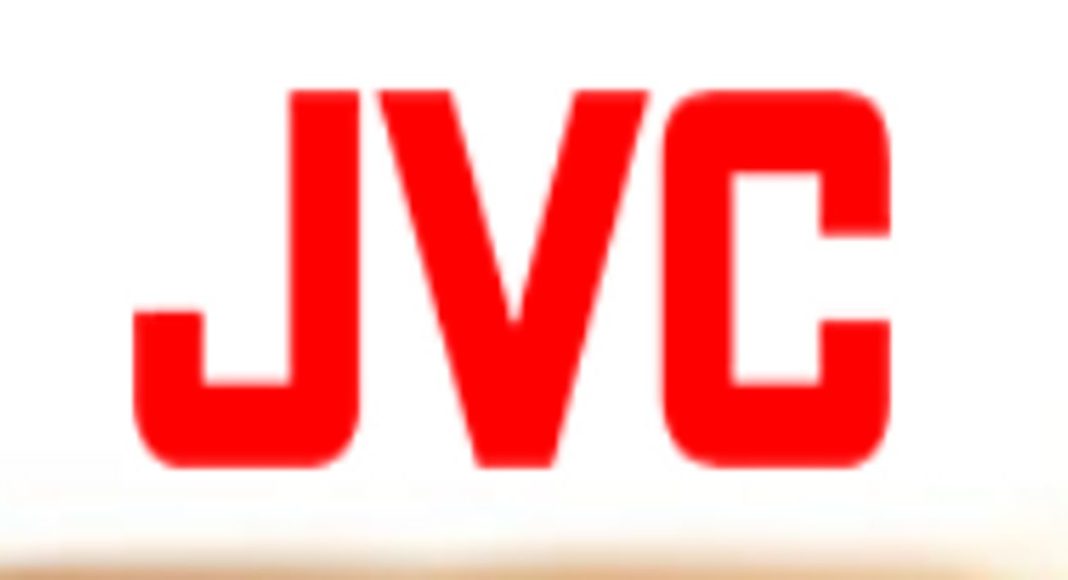 Japanese electronic goods maker JVC has launched six new smart LED TVs in India. The TVs vary from 40 inches to 55 inches in size and their starting price is Rs 16,999. The JVC company has been known for making audio and in-car entertainment products like speakers but prior to this and now, foraying into the TV business. It was last year that JVC teamed up with the Indian OEM Viera to announce a wide range of TVs. But now, the company has launched new range of smart TVs under its own name.

The new range of TVs from JVC be available for purchase on Flipkart starting April 6. The starting price of the JVC TV range is Rs 16,999.

The new range of TVs from JVC comes in four screen sizes – 40 inches, 43 inches, 49 inches and 55 inches. They also come in two resolution variants to choose from – Full HD or 4K – depending on the screen size. As mentioned earlier, all the TVs are smart TVs and have support for apps like Hotstar, Amazon Prime Video, Netflix and YouTube. So, the user can go online and stream his favourite TV shows or movies through any of these platforms.

The newly-launched TVs also support Miracast, which gives users the ability to share images or videos from a smartphone to smart TVs. But for sending the content from one device to the other, both the devices must be connected to Wi-Fi. The new JVC TVs come with 2GB of RAM and 16GB of internal storage. It is powered by quad-core CPU and has up to 50W sound output. But the 50W sound output is only available on the 55-inch variant of the TVs. In addition to this, the speakers of the 55-inch TV also comes with Dolby certification for sound tuning.

For connectivity, the smart TVs come with standard connectivity options such as Wi-Fi and LAN making it capable of browsing the internet and giving it online services. It also has an HDMI and USB connectivity to connect with other source devices.

Although the Japanese brand is mostly known for its speakers, now it is also setting its foot in the TV industry of the country. And till now, JVC has released multiple TVs and TV series. It should also be noted that, although the TVs will come with JVC branding, the smart TVs are made and marketed by India’s Viera Group that markets and produces the TVs under the Noble Skiodo brand.

Aman Singhhttps://www.gadgetbridge.com/
Aman Kumar Singh has a Masters in Journalism and Mass Communication. He is a journalist, a photographer, a writer, a gamer, a movie addict and has a love for reading (everything). It’s his love of reading that has brought him knowledge in various fields including technology and gadgets. Talking about which, he loves to tweak and play with gadgets, new and old. And when he finds time, if he finds time, he can be seen playing video games or taking a new gadget for a test run.
Facebook
Twitter
WhatsApp
Linkedin
ReddIt
Email
Previous article
Apple begins production of iPhone 7 in India at Wistron’s plant in Bengaluru: Report
Next article
Netflix guide for April 2019: Everything that’s new