Players will be able to participate in a variety of in-game and community-wide Christmas events. 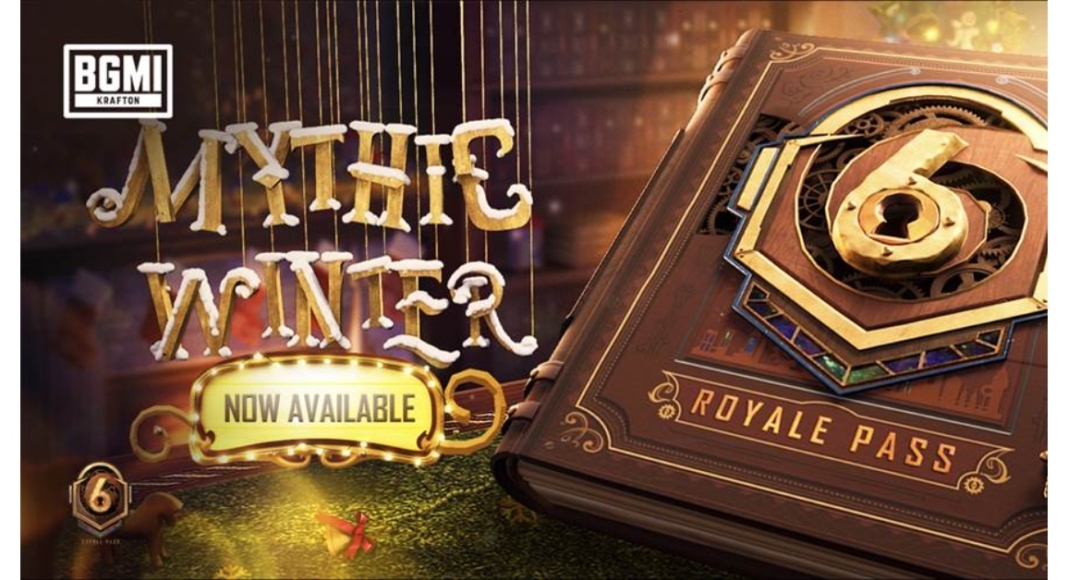 Krafton has today announced the rollout of new Christmas events for Battlegrounds Mobile India through its December update. The new events come with the latest 1.8 update which gets a number of Christmas-themed in-game and community events and new game modes. The update will be rolled out today on the Google Play Store and iOS App Store. The new update will showcase the new ‘React Survival’ mode and reopen 6 popular modes including ‘Metro Royale’.

A new ‘React Survival’ mode will be introduced in the 1.8 updates. In this mode, players can join the Red Light and Green Light games by wearing blue tracksuits with different numbers. The game is won by the player who makes it to the finish line without being detected by the Giant Rabbit. The match consists of three rounds and ends when the time limit is reached. This mode can be accessed from the arcade mode, and players can also play with their friends by creating a custom room. 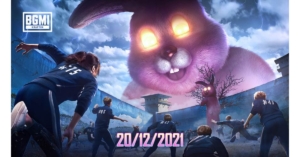 Battlegrounds Mobile India‘s six most popular modes will also be reopened in this update. Among these modes are the ‘Metro Royale Mode’ where you can gear up before the match and loot lots of items, ‘Survive Till Dawn Mode’ where you loot items by killing zombies, ‘Virus Infection Mode’ where you fight either as a human or zombie, ‘Heavy Machine Gun 2.0 Mode’ offering exciting combat with helicopters and armoured vehicles, and ‘Rune Theme Mode’ where you join the match after choosing 1 out of 3 rune fragments.

In the meantime, from December 20th, 2021 to January 17th, 2022, the new Mythic Winter themed RPM6 will be available. By purchasing the royale pass for 360UC, fans can get the Snow Santa Monster Set, Snow Santa Monster UAZ, and Frozen Guardian Set.

Komila Singhhttp://www.gadgetbridge.com
Komila is one of the most spirited tech writers at Gadget Bridge. Always up for a new challenge, she is an expert at dissecting technology and getting to its core. She loves to tinker with new mobile phones, tablets and headphones.
Facebook
Twitter
WhatsApp
Linkedin
ReddIt
Email
Previous article
How to change Google Meet and Google Chats notification setting on PC?
Next article
21 December 2021 Amazon Quiz today answers: Answer to win Rs 1,000 Amazon Pay Balance