Jio teams up with MediaTek to launch the Battlegrounds Mobile India (BGMI) Tournament, with prizes worth up to Rs 12.5 lakh

Gaming Master 2.0 is a free to participate event as there is no participation fee. 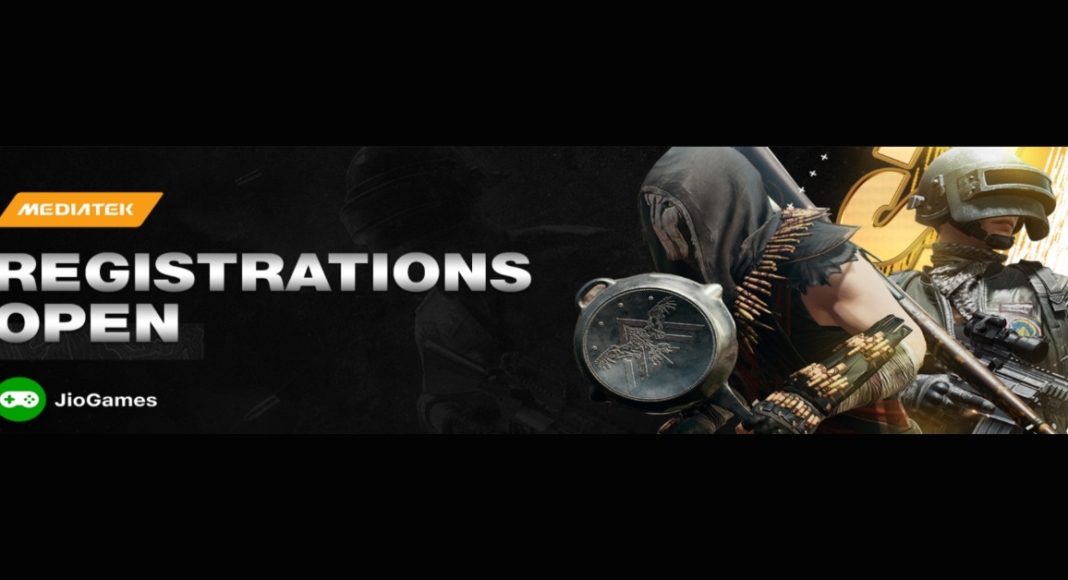 Reliance Jio has collaborated with MediaTek to launch the Battlegrounds Mobile India (BGMI) Tournament in the country. The company has announced Gaming Master 2.0 for both pro and amateur players with no participation fee and is a free to participate event. The esports tournament will give them the opportunity to win exciting prizes worth Rs 12.5 lakh.

The company commented, “Jio and MediaTek have joined hands to launch ‘Gaming Masters 2.0’, an esports event with one of the most popular game titles, BATTLEGROUNDS MOBILE INDIA (BGMI), targeted at new and existing online gaming enthusiasts and the professional gamers in India.” 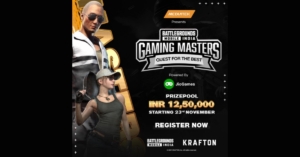 Gaming Master 2.0 will feature Krafton’s battle royale game title, Battlegrounds Mobile India, which will be made available to both Jio and non-Jio users via the JioGames platform. This esports tournament will put the gamer’s skill, teamwork and endurance to the test in a virtual gaming arena with a prize pool of Rs 12,50,000 on the line.

There is a Play & Win Daily series in which gamers can participate every day, get rewarded and compete against professional teams for the ultimate championship.

To register click here. The registrations are open to Jio and non-Jio users and there is no participation fees.

Komila Singhhttp://www.gadgetbridge.com
Komila is one of the most spirited tech writers at Gadget Bridge. Always up for a new challenge, she is an expert at dissecting technology and getting to its core. She loves to tinker with new mobile phones, tablets and headphones.
Facebook
Twitter
WhatsApp
Linkedin
ReddIt
Email
Previous article
How to use text to speech and voice effect that has been added for Instagram creators
Next article
15 November 2021 Amazon Quiz today answers: Answer to win Rs 5,000 Amazon Pay Balance