Here is everything that you should know about the upcoming mobile game. 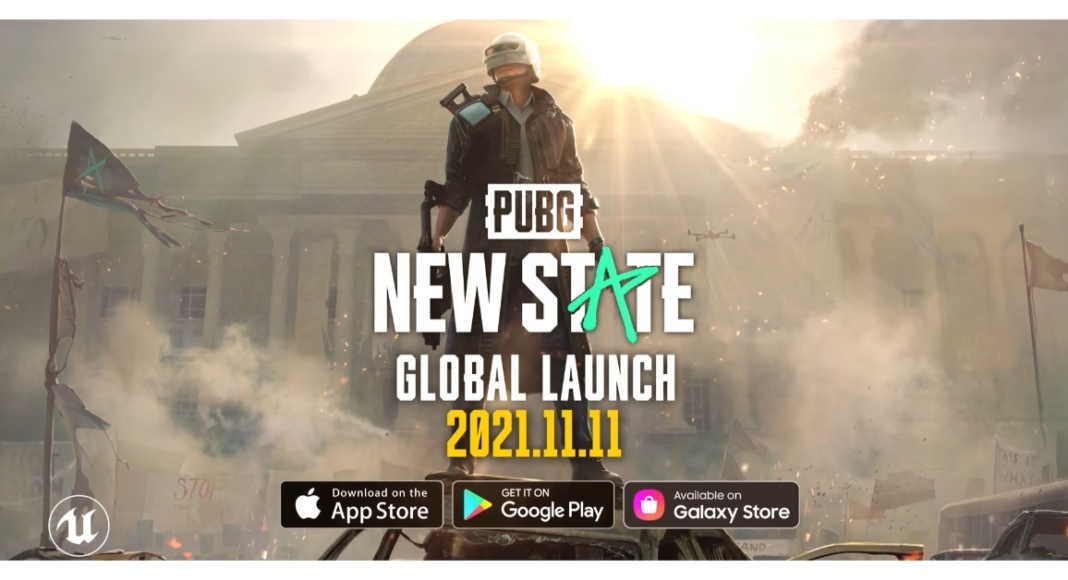 The release of PUBG: New State is set for today. The new mobile game will also debut in India along with more than 200 countries on Android and iOS. Ahead of the launch the company also announced that it has received more than 50 million pre-registrations for the upcoming game. So if you have been eagerly waiting for the launch here are all the details from how to download to what are the system requirements and compatible handsets for the PUBG: New State.

The PUBG New State will be available for download globally from today at 11:30 AM IST. Earlier the launch was scheduled to take place at 9:30 AM but it has been delayed by two hours due to some technical glitch.

The company stated, In order to look into some last-minute issues with the cloud servers and ensure that service is stable upon launch, the official launch of PUBG: NEW STATE will be delayed by 2 hours. The official launch will take place on November 11, 15:00 KST. We are working to resolve these issues and apologize to all of our Survivors for this delay. Updates regarding this issue with be posted here, so stay tuned! Thank you for your patience, and see you on the Battlegrounds soon!”

The mobile game will be open for download on both Google Play Store and App Store. So those who have already pre-registered on the Android platform and have chosen for auto-download which will automatically download the games immediately as it’s released. On the other hand, iOS users can go to the Apple store and search for the game. Now they should click on the game and mush tap on Get and approve the download. 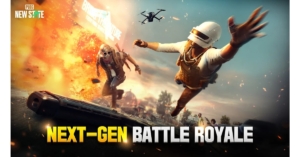 The PUBG: New State is set in the year 2051. The game will launch as a free-to-play next-generation mobile game in 17 different languages. The new mobile game is said to have inherited the core of the PUBG IP and will use the latest rendering technology and a gunplay system on par with what’s found in the PC version of PUBG: Battlegrounds.

Furthermore, the game intends to advance the battle royale genre by introducing novel game elements such as weapon customisation, a drone store and one of a kind player recruitment system. It will also include four distinct maps- the futuristic Troi and franchise staple, Erangel. In addition, the PUBG: New State will be updated on a regular basis with new content, improved gameplay and a season based service focused on gameplay and fun.

Krafton also stated that in order to prevent cheating and protect the game’s code, it prohibits the use of unauthorised programmes, emulators, keyboards, mice and actively detects and restricts hacks. 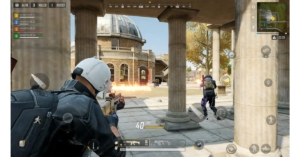 For a better gaming experience, Krafton has listed some of the bare systems requirements for PUBG: New State. As per the listing, the Android users must require 64-bit (ABI arm64 or higher) CPU,  2GB or higher RAM and open GL 3.1 or higher / Vulkan 1.1 or higher Whereas for iOS devices players should ensure that iPhones or iPads running iOS 13 or iPad OS 13 or higher with at least 1.2GB of storage.

Komila Singhhttp://www.gadgetbridge.com
Komila is one of the most spirited tech writers at Gadget Bridge. Always up for a new challenge, she is an expert at dissecting technology and getting to its core. She loves to tinker with new mobile phones, tablets and headphones.
Facebook
Twitter
WhatsApp
Linkedin
ReddIt
Email
Previous article
11 November 2021 Amazon Quiz today answers: Answer to win Rs 1000 Amazon Pay Balance
Next article
New variant of Tecno Spark 8 with 3GB RAM and Helio G25 SoC arrives in India