HomeOther TechGamingPUBG New State will be released on Android and iOS on November...

The new game will be launched in over 200 countries. 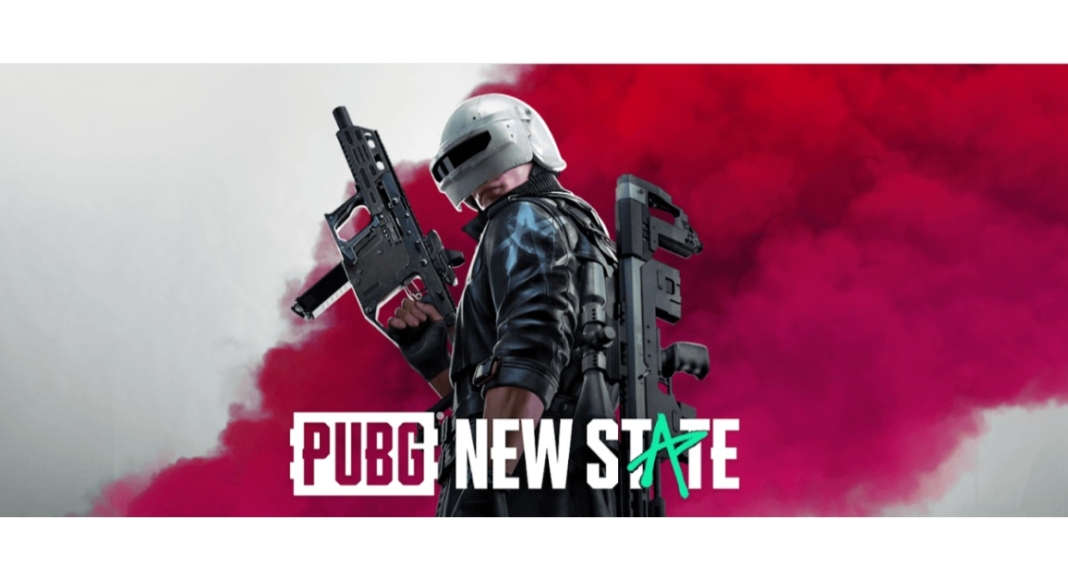 PUBG New State registration kicked off in India last month both for Android and iOS users. The company announced that it has received more than 50 million pre-registrations for the upcoming game. Till now the launch date of the new game was not revealed but the company today officially announced the release date.

Krafton has announced that PUBG New State is also set to release for Android and iOS devices on November 11. It should be noted that the new game is not coming from Tencent, but from the original makers of PUBG game and will be made available in more than 200 countries at the same time.

Before the announcement, the game was under beta testing and is finally coming to a stable state. After PUBG Mobile was banned in India the players were looking for a better alternative to which Krafton introduced Battlegrounds Mobile India aka BGMI. But the original Battle royal title has a special fan following.

Apart from announcing the launch date, the developer has also revealed some key features of the upcoming game. The game will launch as a free-to-play next-generation mobile game in 17 different languages. Set in the year 2051.

CEO of KRAFTON, CH Kim during the online showcase said, “PUBG: NEW STATE inherits the core of the PUBG IP and will have a competitiveness in and of itself on the global market.”

The upcoming game will not only be unique but competitive and will use the latest rendering technology and a gunplay system on par with what’s found in the PC version of PUBG: BATTLEGROUNDS. Additionally, the graphical quality of PUBG: NEW STATE pushes the boundaries of what was previously possible on mobile platforms.

Moreover, the game aims to advance the battle royale genre by introducing novel gameplay elements such as weapon customization, the drone store and a unique player recruitment system. PUBG: NEW STATE will have four distinct maps when it is released, including the futuristic Troi and franchise staple, Erangel. In addition to this, the game will be regularly updated with new content, improved gameplay and a season-based service centred on gameplay balance and fun.

Also by establishing nine global service hubs Krafton will actively communicate with the fans and provide stable game services. The company will also pursue various initiatives in order to meet the global gaming community and deliver the best gameplay experience possible for all fans.

Krafton also said that to prevent cheating and protect the game’s code, it prohibits the use of unauthorised programmes, emulators, keyboards and mice as well as actively detects and restricts hacks.

Komila Singhhttp://www.gadgetbridge.com
Komila is one of the most spirited tech writers at Gadget Bridge. Always up for a new challenge, she is an expert at dissecting technology and getting to its core. She loves to tinker with new mobile phones, tablets and headphones.
Facebook
Twitter
WhatsApp
Linkedin
ReddIt
Email
Previous articleBest way to use HDR mode to take photos on your iPhone
Next articleTop 14 best Epub readers for Windows, Macs and Chromebooks

12 Super Funny Websites for the Best Humour and daily giggles

Utkarsh Joshi - Jun 24, 2022 0
From funny cats to topical memes, internet humour has come a long way. And while humour may be subjective, the Internet always has something...