Indian gamers now have the opportunity to compete against Asian talents for medals qualifying through the BGMI. 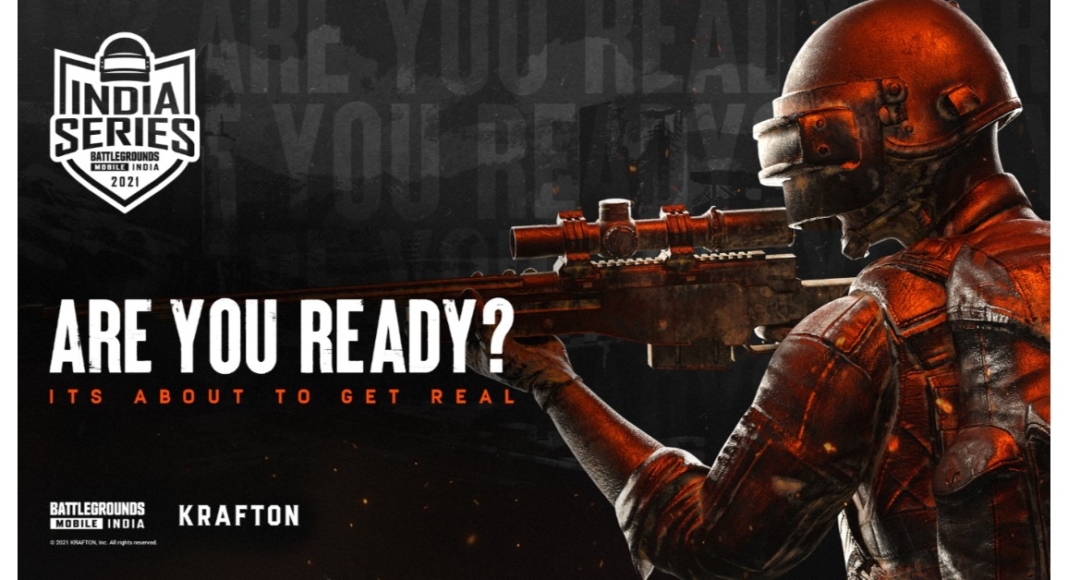 The South Korean video developer Krafton has announced that Indian players will be able to qualify for the 2022 Asian Games official esports programme through Battlegrounds Mobile India (BGMI). This will give Indian players an edge over other competitors for metals at the upcoming event that will be held in Hangzhou, China. The developer Krafton has also spent a total of $70 million in the Indian IT sector this year.

The Games will take place from September 10 to September 25, 2022, with athletes from all over Asia competing for medals. The company said, “BGMI’s inclusion in the esports games bouquet exemplifies KRAFTON’s commitment to developing the esports ecosystem globally & in India. KRAFTON has been investing heavily in the development of Indian gaming, esports, and IT entertainment industries with the establishment of its Indian office.”

Like we said earlier Krafton has invested a total of 70 million USD this year in the Indian IT sector including the leading Indian esports company Nodwin Gaming, the game streaming platform Loco, and India’s No.1 web novel platform Pratilipi.

For those who are unfamiliar, the Asian Games are a four-year multi-sport event in which Asia’s best athletes perform. The International Olympic Committee recognises the event as the second-largest of its kind, trailing only the Olympics. With its inclusion as a demonstration sport in 2018, the Asian Games paved the way for e-sports representation. E-sports was added to the official programme in 2020 as it is now a medal-winning event in 2022.

Krafton had recently announced BATTLEGROUNDS MOBILE INDIA SERIES 2021. This will be the first esports tournament hosted by the company in association with iQoo a Vivo sub-brand.  The smartphone company will be the title sponsor for the e-sports tournament which is the biggest Battle Royale Esports event in India. The total prize pool for winners of this one of its kind tournament will be a whopping Rs 1 crore.

Besides this BGMI Mega Modes were also announced for the Battlegrounds Mobile India. It offers a similar gaming experience to what is being offered to PUBG Mobile, which includes a total of seven modes consisting of Infection Mode, Metro Royale, Payload 2, Runic Power, Zombie: Survive Till Dawn, Titans: Last Stand and Vikendi.

Komila Singhhttp://www.gadgetbridge.com
Komila is one of the most spirited tech writers at Gadget Bridge. Always up for a new challenge, she is an expert at dissecting technology and getting to its core. She loves to tinker with new mobile phones, tablets and headphones.
Facebook
Twitter
WhatsApp
Linkedin
ReddIt
Email
Previous article
Comparison: Poco M4 Pro 5G vs Poco M3 Pro 5G
Next article
11 November 2021 Amazon Quiz today answers: Answer to win Rs 1000 Amazon Pay Balance