The new game modes were previously available for PUBG Mobile. Check out the schedule below. 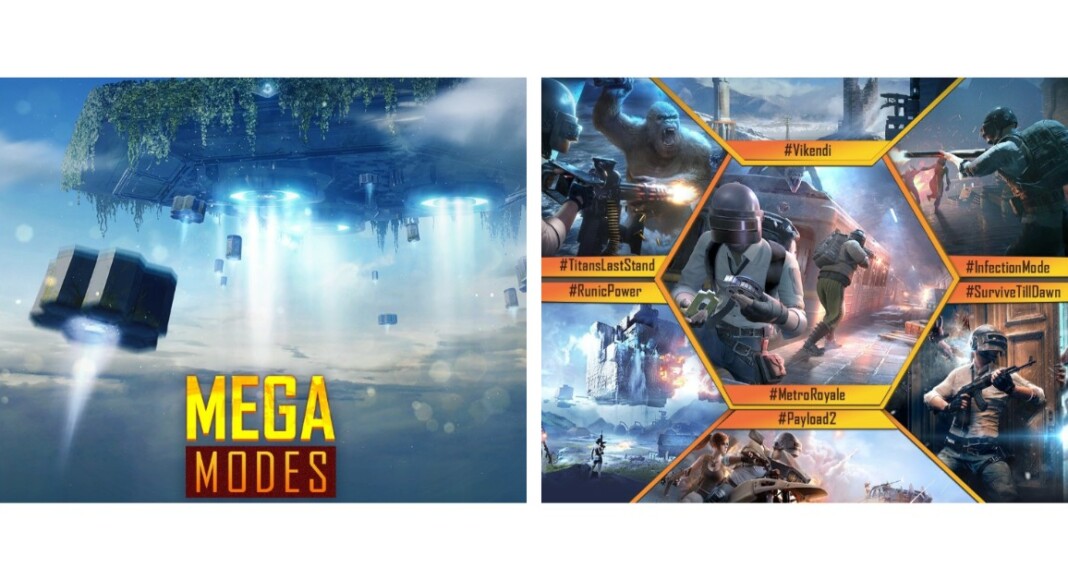 BGMI Mega Modes also known as PUBG Mobile modes have been officially announced for the Battlegrounds Mobile India. The new gaming modes are similar to what is being offered to PUBG Mobile, which includes Infection Mode, Metro Royale, Vikendi and others.

The latest BGMI Mega Modes are intended to attract the PUBG Mobile fans in the country. With this, the company is trying to offer a similar gaming experience to the BGMI game that they earlier had on the battle royal game before it was banned in the country.

It should be noted that all these Modes were earlier available on PUBG Mobile. Upcoming Key Modes and Availability Dates

Metro Royale mode and Vikendi are currently available for Battlegrounds Mobile India and will end on November 16 at 5:30 AM. On the other hand, Erangel – Runic Theme Mode will begin from October 15 and will run till October 22. The Zombie: Survive till Dawn will start on October 22 and end on November 16. Whereas other BGMI Mega Modes like Titan-Last Stand, Infection Mode, Payload 2.0, and Erangel – Runic Theme Mode will be available from October 31 till November 16.

Besides this, Krafton has also announced Diwali In-Game Events for Battlegrounds Mobile India. The Lamp Exchange Event will start on October 20 and will end on November 9. In this event the players need to collect lamp items via in-game missions and exchange them with permanent ‘Cool Cat set and headband’, permanent ‘Rock Star -Mini14’, and Crate Coupon Scrap.

The Diwali Log-in event will be commencing from October 29 and will end on November 8. The gamers need to log in to the game for 7 days and earn a ‘Naughty Kitty set and headband (valid for 14 days each), Crate Coupon Scrap, and AG. While the Premium Crate Special Sale Limited Time will allow users to purchase one 50% discount coupon for Premium crate from October 15 to October 25.

Komila Singhhttp://www.gadgetbridge.com
Komila is one of the most spirited tech writers at Gadget Bridge. Always up for a new challenge, she is an expert at dissecting technology and getting to its core. She loves to tinker with new mobile phones, tablets and headphones.
Facebook
Twitter
WhatsApp
Linkedin
ReddIt
Email
Previous article
Cracked your smartphone screen? Here are 9 things you need to first about a broken display
Next article
The best way to download YouTube videos in your iPhone camera roll