With the upcoming festive season, Krafton has also announced month-long in-game events around Dusshera and Diwali. 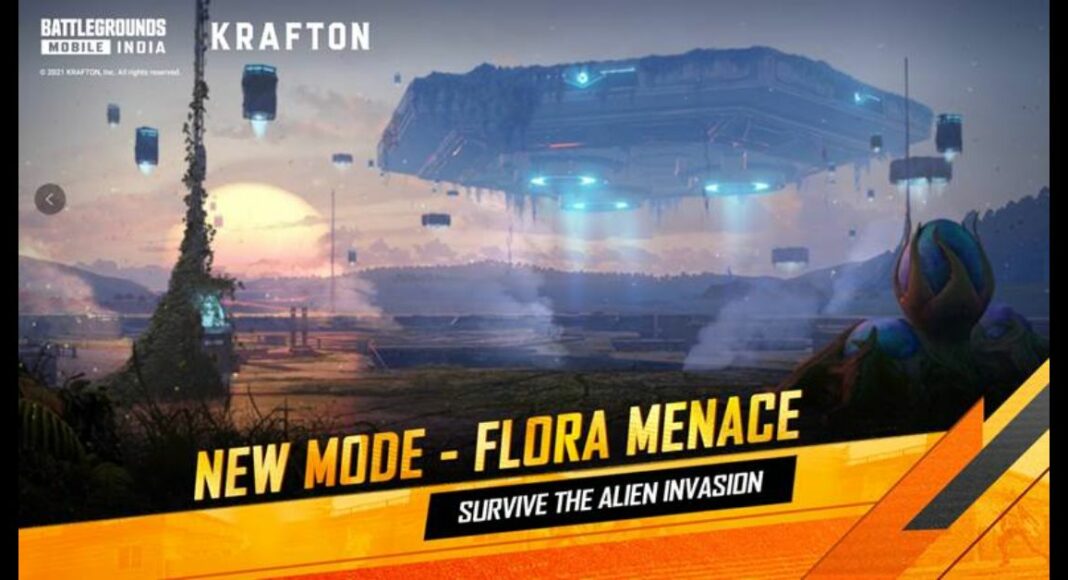 Battlegrounds Mobile India developer Krafton has rolled out the new September update. Update 1.6 brings Flora Menace, exclusive features and lifelike game dynamics to BGMI. The new update is being released in a staged manner and will be available on both Google Play Store and Apple App Store in a few days.

While announcing the rollout the company said, “with the introduction of Flora Menace, special features and realistic game dynamics in version 1.6 rolling out on the Google Play Store and iOS App Store. The update will be rolling out sequentially starting today, so fans are requested to be patient for it to show up on your app store.”

According to Battlegrounds Mobile India the new BGMI update 1.6 will bring a new mode called  “Flora Menace”. This mode will create a life barrier in some parts of the map that is encroached by alien creatures. In the wall, players’ HP gradually recovers. The gamers will have the ability to loot  “Nacore” in the mode and use the item to buy battle items. The mode is available in Classic Theme Modes and starting from Erangel, it will be added to Sanhok and Livik. 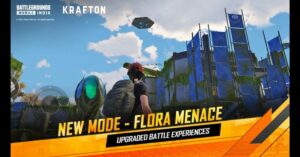 On the other hand the in Erangel “Flora Menace,” players can get benefit from Cell-Matrix content. Basically, Cell-Matrix is an airship floating in the air and players can ride it using Cells that can be found on the map. The players will be benefitted from three chances to revive themselves and get to fight with randomly provided weapons. They can acquire Nacore by eliminating enemies or robots infected by an alien creature in the airship.

In addition to this, the Battlegrounds Mobile India latest update will be packed with other exciting features like Zombie mode “Survive Till Dawn” that will come to EvoGround where the last surviving player in the zombie attack gets the final victory. Other popular game modes like Payload Mode will and other 8 different game modes will be part of EvoGround. 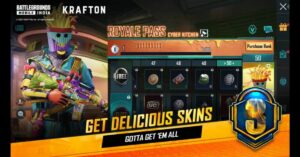 Besides this BGMI update for September will include a recording option that will let players record their gameplay to share it on social media platforms later on. Additionally, various community contests related to recorded clips in-game will be rolled out on the Battlegrounds Mobile India social media platforms. With the latest update, the uses will get an auto-bandage option with distance information is included in the In-Game Mark, and the famous flight path can now be replayed after landing. Additionally one can test out weapons like P90, MG3, ASM Abakan in the all-important training ground before heading into a match. Improved camera vibration effect on grenade detonation, configurable headshot sound adjustments, dynamic scope adjustment options have been added with the new update.

Kraton will also be releasing the RPM3 – Royale Pass Month 3 from today and the pricing will be similar to the previous months starting at 360UC, there’s an array of outfits on offer. As we are inching closer to the festive season BGMI will also see month-long in-game events around Dusshera and Diwali. All details will be announced at a later date.

Komila Singhhttp://www.gadgetbridge.com
Komila is one of the most spirited tech writers at Gadget Bridge. Always up for a new challenge, she is an expert at dissecting technology and getting to its core. She loves to tinker with new mobile phones, tablets and headphones.
Facebook
Twitter
WhatsApp
Linkedin
ReddIt
Email
Previous article
10 best apps to download for iPhone 13 and iPhone 13 Mini
Next article
SanDisk Ixpand wireless charger review: Charge with ease