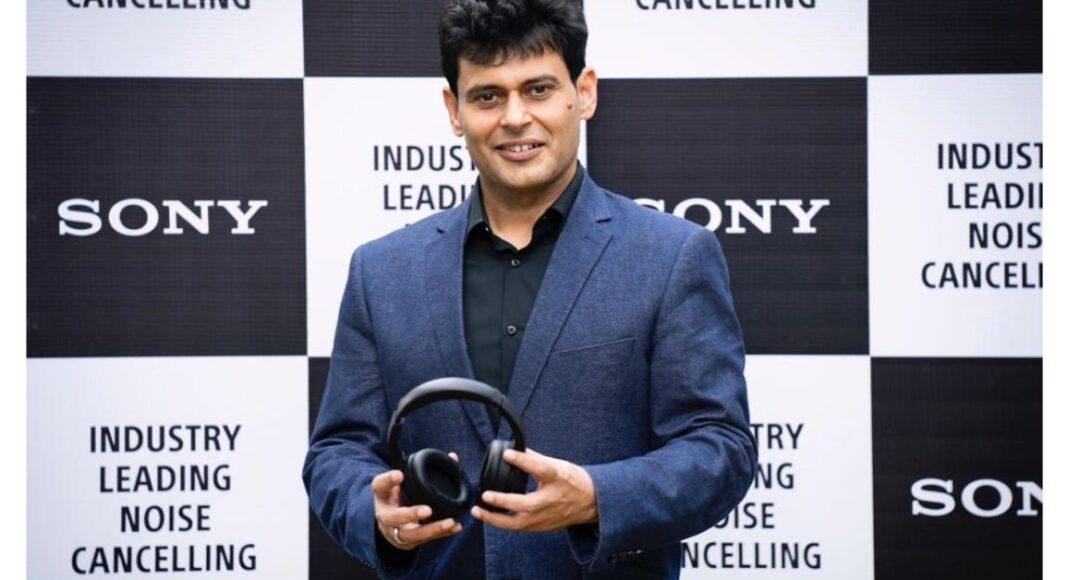 Today in India Sony announced the launch of its premium headsets. The Sony WH-1000XM4 wireless active noise-cancelling headphones. The audio device is the successor of WH-1000XM3 headphones that were launched two years back. Before arriving at the Indian shores the headphones were globally announced earlier in August.

Sony’s WH-1000XM4 headphones come with a similar design just like its predecessor. The audio device is powered by a QN1 noise-cancelling processor that we have already seen on the Sony WH-1000XM3 wireless headphones with active noise cancellation. These headphones are fortified with gesture controls along with adaptive sound control. Placing your right hand over the earbud turns the volume right down and lets in ambient sound. So, you can instantly chat with someone or listen to an important announcement without having to take your headphones off. Armed with 40mm hybrid drivers with Liquid Crystal Polymer (LCP) diaphragms, and supported with DSEE Extreme sound enhancement feature. In addition to this, it comes with wear detection feature and the battery is claimed to last for more than 30 hours on a single charge with active noise cancellation mode on. 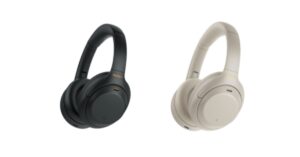 The Sony WH-1000XM4 headphones get along with the Sony Headphones Connect app to control and customised settings. The app is available for Android and iOS via Play Store and App Store respectively. Furthermore, using the app, the users can also modify noise cancellation, organise adaptive sound controls, and fiddle with other settings for instance the equaliser as well as sound modes.

While the multi-point connectivity feature on the Sony WH-1000XM4 is one of the most fascinating features available on these headphones allowing users to hook up to two devices for calls and music at the same time. The audio device also features support for Google Assistant and Alexa for voice control. On top of that, the users also get support for the company’s own 360 Reality Audio format for spatial sound and support for Sony’s LDAC codec on the headphones however there is no aptX support as there is new Bluetooth SoC. Another USP is the Speak-to-chat Smart listening technology feature that easily comprehends the user’s voice which automatically pauses the music when it senses the user is talking to someone which is another great feature on the Sony headphones. Whereas the Sense Engine lets you customise music settings as per your preferred location with location recognition feature.

The Sony WH-1000XM4 was announced globally last month with a price tag of $350. Today Sony has launched the headphones in India priced at Rs 29,990.

To make a purchase attractive, Sony has announced a special introductory offer. Customers can now buy the new WH-1000XM4 headphones at a special price of Rs 28,490. This offer is valid till 30th September 30. The Sony headphones are now available via Sony retail stores including Sony Center and Sony Exclusive, www.ShopatSC.com portal, leading electronic stores and exclusively on the Amazon e-commerce website in India.

Komila Singhhttp://www.gadgetbridge.com
Komila is one of the most spirited tech writers at Gadget Bridge. Always up for a new challenge, she is an expert at dissecting technology and getting to its core. She loves to tinker with new mobile phones, tablets and headphones.
Facebook
Twitter
WhatsApp
Linkedin
ReddIt
Email
Previous article
Acer Predator Triton 300 and Predator Helios 300 with 10th Gen Intel Core H-series processors now available in India
Next article
Paytm app mysteriously disappeared from Google Play Store