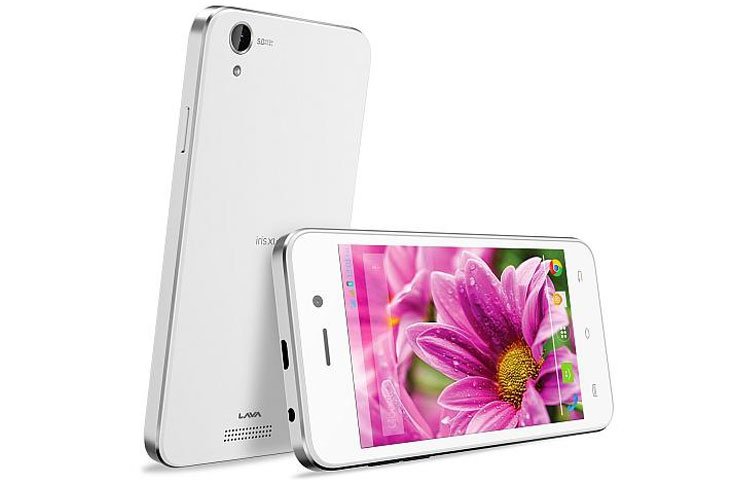 The smartphone is powered by a 1GHz processor paired 512MB of RAM. In internal storage of the device accounts to 8GB which can be expanded further up to 32GB using a microSD card. The device comes equipped with a 5.0-megapixel rear camera with LED flash and a 0.3-megapixel front facing camera. On the connectivity front the smartphone offers 3G, WiFi, Bluetooth, GPS and packs in a 1,400 mAh battery.

The company has priced the Lava Iris X1 Atom S for Rs 4,149 and it will available in the colour options of White and Black.