The device comes with a dual rear camera set up and face unlock for biometrics. 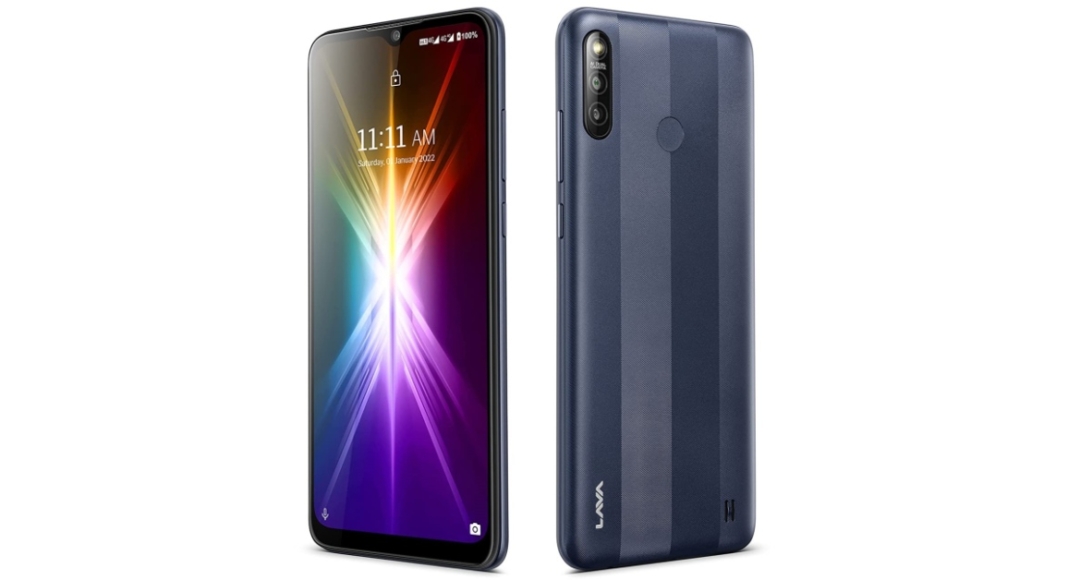 Indian smartphone brand Lava officially announced the launch of a new smartphone in the Indian market. The company has released Lava X2 for those looking for a pocket-friendly smartphone. The device features a 5,000mAh battery and an HD+ IPS display.

Note that the smartphone will only be available through online stores in the country. In addition to this, there is a dual rear camera set up on the phone

The Lava X2 is priced at Rs. 6,999. The device is available for pre-order at a discounted price of Rs. 6,599 on Amazon until March 11. The phone will be available in two colour options of blue and cyan. As per the company, the new X-Series smartphone will be an Amazon-exclusive model however the handset can be purchased through the Lava e-store. 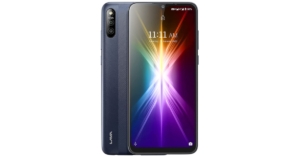 The 6.5-inch HD+ IPS display on the Lava X2 has a 20:9 aspect ratio and a water drop-style notch. The phone is powered by an unnamed octa-core MediaTek Helio SoC paired with 2GB of RAM, and 32GB of storage. The internal storage can be expanded through a microSD card.

The X-Series smartphone by Lava has a dual rear camera setup with an 8-megapixel primary sensor for photos and videos. For selfies and video calls, there is a 5-megapixel front-facing camera.

The Lava X2 comes with a 5,000mAh battery. Wi-Fi, Bluetooth v5.0, a 3.5 mm audio jack, a USB Type-C charging port, and OTG support are among the handset’s connectivity options. For authentication, it has a rear fingerprint scanner and face unlock.

Commenting on the launch, Tejinder Singh, Head-Product- Lava International said, “Lava X2 the first smartphone in this series has been specifically designed to cater to the needs of budget buyers. The smartphone is packed with exciting features like a fingerprint scanner, face unlocks, big battery and huge HD+ IPS display”

Komila Singhhttp://www.gadgetbridge.com
Komila is one of the most spirited tech writers at Gadget Bridge. Always up for a new challenge, she is an expert at dissecting technology and getting to its core. She loves to tinker with new mobile phones, tablets and headphones.
Facebook
Twitter
WhatsApp
Linkedin
ReddIt
Email
Previous article
5 March 2022 Amazon Quiz today answers: Answer to win Rs 20,000 Amazon Pay Balance
Next article
Xiaomi Mi Band 7 to feature an Always On Display, other specs also tipped