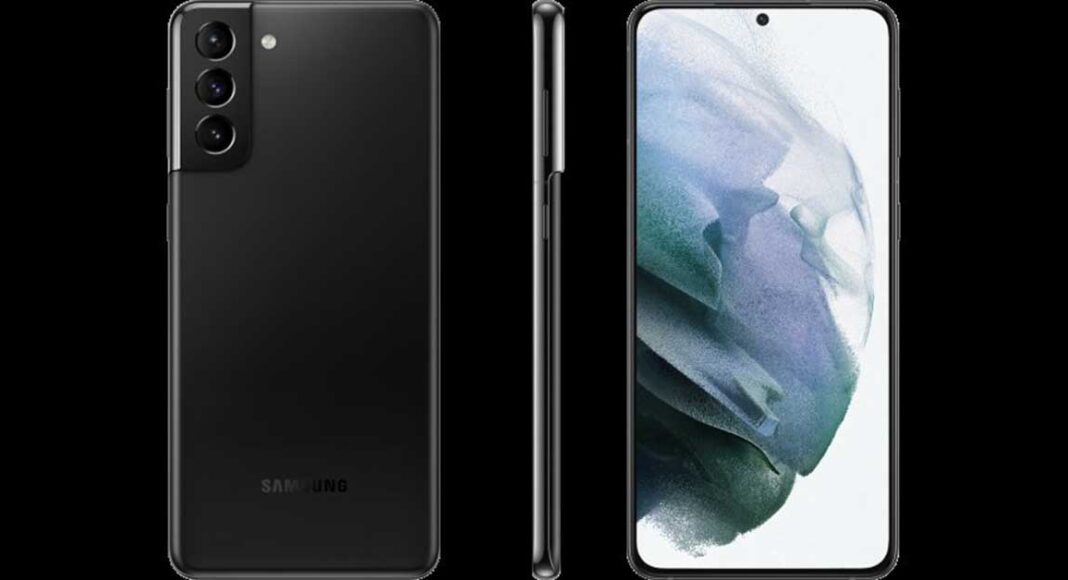 The Unpacked events by Samsung are by far one of the most sought after and looked forward to events of the year when it comes to Android devices. Samsung is the global market leader in Android devices and their first launch of the year 2021 is going to be Samsung S21 series, the worthy upgrade to last years S20 series. The series is going to have multiple phones in the kitty, including S21+ and S21 Ultra.

The line-up is slated to launch on Jan 14th globally and right before its launch, the prices of the series have been leaked. The price leak happened accidentally on the Belgian Carrier website, which was probably testing out the pages live, but was swiftly removed from the website in minutes. However, people with hawk eyes did grab the screen and were able to capture some details too. These were spread out on Twitter.

With the price, technical specifications of the smartphones were also leaked. The Samsung Galaxy S21 Ultra will come with a 6.8-inch touchscreen and largest battery of the three – 5,000 mAh. On the other hand, the Samsung Galaxy S21+ will sport a 6.7-inch touchscreen with FHD+ resolution. The device will be powered by Exynos 2100, which incidentally will be launched in India as well. 8GB of RAM is what each phone will get with Android 11 with Samsung One UI 2.5.

On the camera front, Samsung Galaxy S21+ will have 64MP telephoto sensor at the back. With two 12MP sensors for depth and ultra-wide-angle shots. The battery on the Samsung Galaxy S21+ will be of 4,800 mAh. Surprisingly, the Samsung Galaxy S21 Ultra is also going to get the same camera sensors as shown on the Belgian carrier website of 64MP on the rear, which is a bit of shocker as reports suggest the S21 Ultra will be fetching 108MP rear sensor. Well, that could have been an error on the part of the website. We will get the clarity on the 14th Jan 2021 event.