Here is how to watch the launch event live 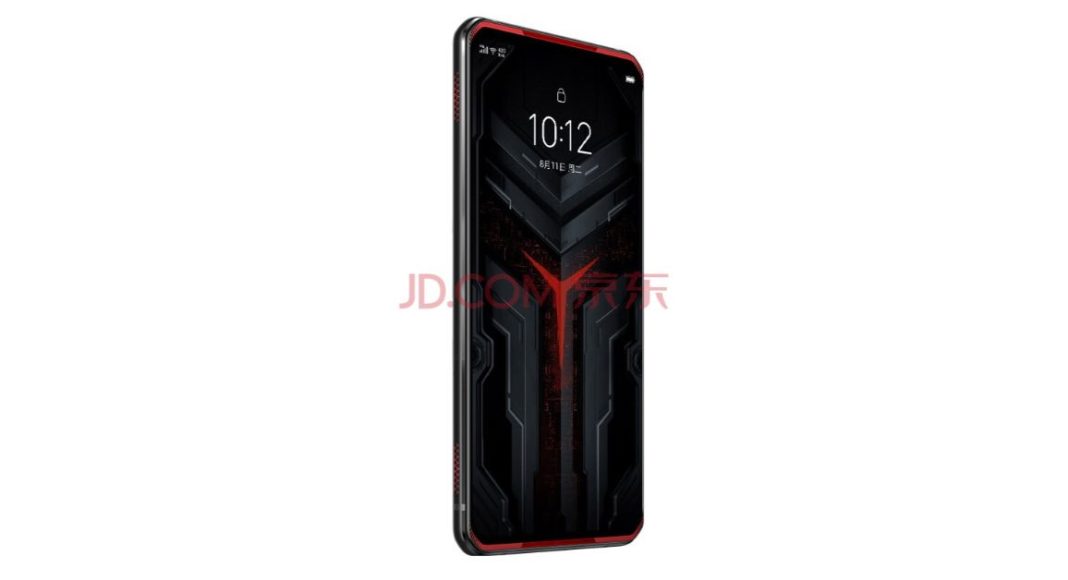 Today the Chinese electronics giant Lenovo is going to unveil its much-awaited gaming smartphone in the market. Lenovo Legion is going to launch in China. The device is said to come with a 90W “Twin Turbo” system for fast charging that is touted to charge a 5,000mAh battery in just 30 minutes. Recently the device was also listed on an e-retailer website revealing all its specifications.

How to watch the Livestream?

Reports and leaks related to Lenovo Legion have been doing the rounds on the internet prior to its official launch. The device has been spotted on various benchmarking websites. Several teasers have confirmed that it is going to come with Qualcomm’s latest Snapdragon 865 Plus 5G mobile platform.

In addition to this ROG Phone 3 is said to come with a Full HD+ AMOLED display with a high refresh rate of 144Hz. According to a report, the Lenovo Legion will be featuring a 90W fast charging tech that is claimed to fully charge a 5,000mAh battery. For improved haptics, there will be a Dual X-axis Linear motor along with dual stereo speakers on the phone.

Lenovo Legion will be getting a pop-up selfie camera with a 20-megapixel resolution and dual-camera system on the back of the phone consisting of a 64-megapixel primary sensor and an ultrawide angle sensor. However, there is no information on the pricing of the ROG Phone 3, it is expected to be pricier than its predecessor as it comes loaded with the latest features.

Komila Singhhttp://www.gadgetbridge.com
Komila is one of the most spirited tech writers at Gadget Bridge. Always up for a new challenge, she is an expert at dissecting technology and getting to its core. She loves to tinker with new mobile phones, tablets and headphones.
Facebook
Twitter
WhatsApp
Linkedin
ReddIt
Email
Previous articleSamsung Galaxy A01 Core with HD+ LCD display launched: Technical specifications and price
Next articleKnow why S Pen is key USP of Samsung Galaxy Note