Lenovo Smart Clock will be released on June 2: Report

Lenovo Smart Clock is finally going to be available next month onwards. 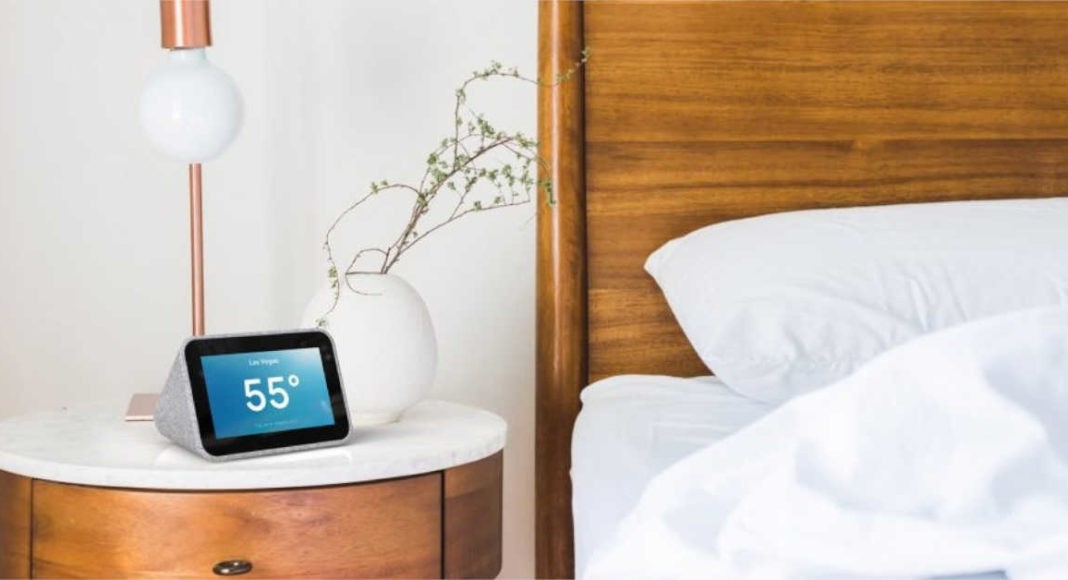 Chinese technology brand Lenovo’s Smart Clock is a much-awaited gadget since it was announced at the Consumer Electronics Show in January this year. Now, a report has surfaced online that says that Lenovo‘s Google Assistant-equipped smart clock that comes with a display will be released on June 2.

According to 9to5Google, Lenovo Smart Clock is available to pre-order now at Walmart, Home Depot and the company’s own online store. The report has added that the smart clock will cost $79 in the United States and we should mention that this is in line with what the company had said in January when it first showcased it.

The Smart Clock is a smaller version of Lenovo’s Smart Display and it is a perfect gadget to have on your bedside table. The four-inch display is going to be a very useful device to have as you can check the time on it, charge your other devices as well as play music/ The smart clock also has support for Google Assistant Routines, which enables you to use a single voice command to get various options completed.

For instance, you can use a ‘bedtime’ routine to set an alarm, turn off Google Assistant smart bulbs and remind you about your calendar on the day that follows. What makes the Smart Clock safer to use is the fact that it comes without a camera, unlike Amazon Echo Spot. This means that people will be a lot more comfortable to use it in their homes.

While cameras can be useful for video calls, there are people who are not very comfortable having them right next to their beds.

A few days back, Lenovo launched its Ego smartwatch in India that is targeted towards the fitness enthusiasts. The smartwatch comes with a round touchscreen display, heart rate monitor, sleep tracking along with activity tracker. The Chinese technology brand has said that the Lenovo Ego has a battery that can last around 20 days on a single charge. The newly launched smartwatch can be paired with a smartphone and shows users notifications of calls messages, emails, social media apps, etc. The new smartwatch by Lenovo bears a price tag of Rs 1,999 and you can head to Flipkart and Croma retails stores to buy it.