Both the devices are now available on sale in the country 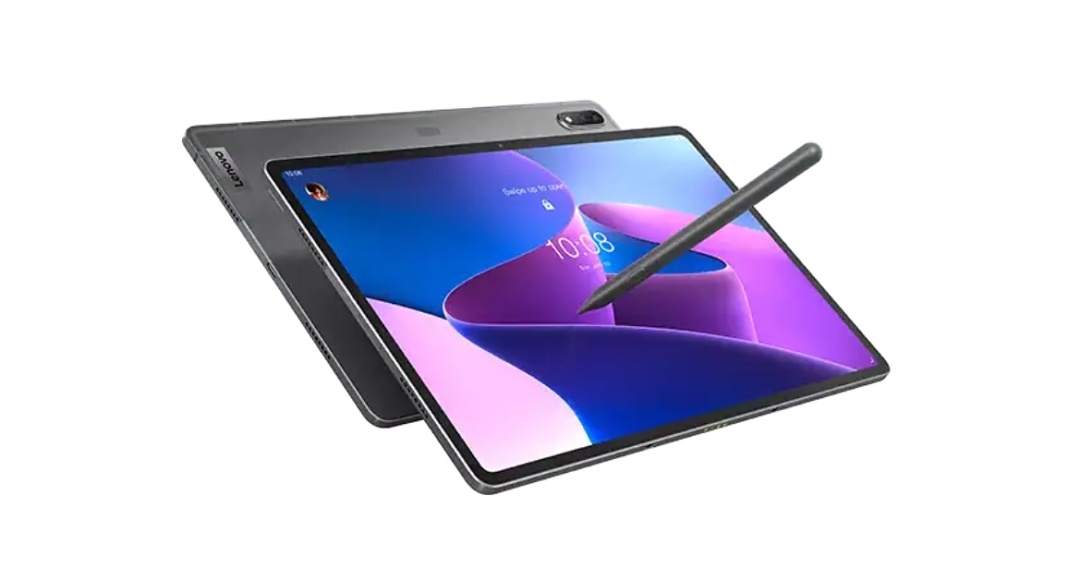 Lenovo today announced the launch of Tab P12 Pro tablet and Yoga all-in-one (AIO) 7 desktop. The Tab features a 12.6-inch touchscreen and is powered by the Qualcomm Snapdragon 870 SoC. Whereas the PC is equipped with an AMD Ryzen 7 5800G processor and AMD Radeon RX 6600M 8GB graphics.

The Lenovo Tab P12 Pro is now available in India for Rs 69,999. It is presently available in Storm Grey with an all-metal construction on Lenovo.com, Amazon, and Lenovo exclusive locations. Other offline retail outlets will soon be able to purchase the tablet. 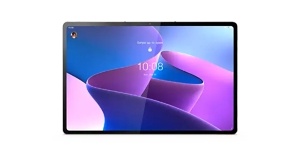 In terms of specifications, the Lenovo ab P12 Pro features a sturdy 12.6-inch AMOLED (2560 x 1600) touchscreen display with 16:10 aspect ratio. It has a 107 percent NTSC colour gamut and up to 400 nits of brightness, and it supports Dolby Vision. It also includes TÜV Rheinland’s low-blue light emissions certification; the tablet also protects against eye strain. Corning Gorilla Glass 5 protects the device from damage

Android 11 and later versions of the operating system will be supported by the tablet. The Lenovo Tab P12 Pro equips a Snapdragon 870 processor with Adreno 650 GPU powers the tablet, which has up to 8GB RAM and 256GB UFS 3.1 internal memory. It also has a 1TB storage capacity that can be expanded. 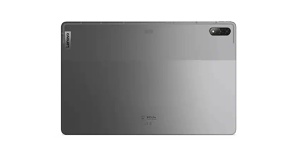 The tablet also has an 8-megapixel front-facing camera, a 13-megapixel wide-angle rear camera, and a 5-megapixel ultra-wide-angle back camera. Simply attach the optional keyboard with a four-point pogo pin and put the tablet on its folio kickstand to turn this tablet into a work powerhouse in a flash. The Lenovo Precision Pen 3 is also included in the package for Indian consumers. This stylus pairs automatically with the tablet, has minimal latency and can be charged wirelessly while magnetically attached. 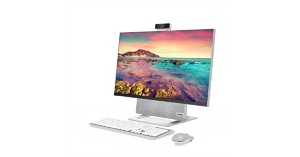 In India, the Lenovo Yoga AIO 7 desktop costs Rs 1,71,990. The Cloud Grey version of the desktop is presently available for purchase on Lenovo.com and Amazon. Later, it will be offered in Lenovo’s offline retail stores.

Lenovo’s Yoga AIO 7 comes with a 27-inch IPS touchscreen with 4K resolution and 100 percent sRGB colour compatibility and offers 360 nits of brightness. As the name suggests the screen of the desktop may be tilted and turned. 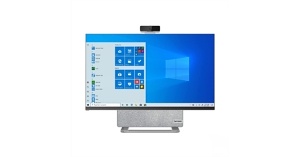 The AMD Ryzen 7 5800H SoC has a thermal design power of up to 45W, enabling users to play AAA games without having to wait for 3D graphics to render. The AMD Radeon RX 6600M GPU with 8GB RAM and a 1TB SSD is also included in the desktop. The device is powered by Windows 11 and features a

Stereo speakers certified by JBL Harman are installed on the desktop. A 5-megapixel camera that can be removed and has a connector on the top is also there on the laptop. It will also include a wireless keyboard and mouse. Lenovo Yoga AIO 7 has a USB 3.2 Gen 2 port, a USB Type-C 3.2 Gen 2 port, and a 3.5mm audio jack for output and input on the left side. Two USB 2.0 ports, two USB 3.2 Gen 2 ports, an HDMI-out 2.0 port, an Ethernet port, and the power connector are located on the back.

Komila Singhhttp://www.gadgetbridge.com
Komila is one of the most spirited tech writers at Gadget Bridge. Always up for a new challenge, she is an expert at dissecting technology and getting to its core. She loves to tinker with new mobile phones, tablets and headphones.
Facebook
Twitter
WhatsApp
Linkedin
ReddIt
Email
Previous article
LG introduced New CineBeam Projector and UltraFine Display OLED Pro in India
Next article
Garena Free Fire Redeem Codes Today 10 June 2022: Here is how to claim them