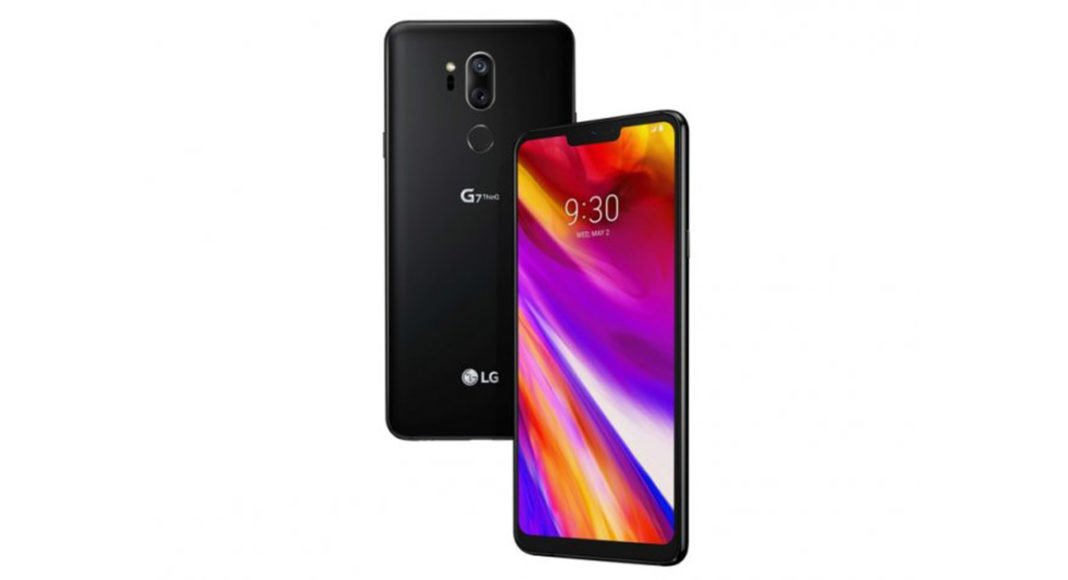 It looks like OnePlus 6 has one more competitor in India. Till now, the device was competing with Vivo Nex and Asus Zenfone 5Z. And the latest device to give it competition is LG G7+ThinQ.

The smartphone was announced globally in May and is the successor to LG G6+ that was launched last year. It has a dedicated button for Google Assistant and also comes with AI powered dual rear cameras. Here, we list down the specifications, pricing and availability details of the newly launched smartphone.

The Android 8.0 Oreo based LG G7+ThinQ features a 6.1-inch QHD+ FullView Super vivid display that supports an aspect ratio of 19.5:9. The display also supports brightness of up to 1,000 nits and has 100% DCI-P3 colour gamut. Powered by Qualcomm’s latest processor – Snapdragon 845 – the smartphone comes with 6GB RAM. LG G7+ThinQ also has 128GB of internal storage and can hold a microSD card of up to 2TB.

For imaging duties, the smartphone sports an AI powered dual rear camera setup with 16MP primary sensor that has an f/1.9 aperture lens and a 107 degrees’ field of view coupled with a 16MP secondary sensor that has an f/1.7 aperture, 71-degree lens. The rear cameras supports Bokeh effect and Live Photo mode. For selfies and video calls, there is an 8MP front facing snapper. The AI camera features 19 shooting modes along with three preset effects.

As we mentioned earlier, the mobile also comes with a dedicated button that triggers Google Assistant and Google Lens. Its special features also include Super Far Field Voice Recognition that enables the phone to recognize voice commands from up to five meters.

LG G7+ThinQ is priced at Rs 39,990 – which pits it directly against the likes of OnePlus 6 and Asus Zenfone 5Z. It will be available exclusively on Flipkart starting August 10.

Avani Baggahttp://www.gadgetbridge.com
Avani has an immense love for reading, travelling and food, but not necessarily in the same order. Avani almost started pursuing law, but life had other (better) plans for her and she chose to be a writer instead (luckily!) She previously covered technology at Times Internet and wrote about smartphones, mobile apps and tech startups. When she’s not writing, you’ll be able to find her in book stores or catching up on her social life.
Facebook
Twitter
WhatsApp
Linkedin
ReddIt
Email
Previous article
Epson L6190 review: Inexpensive printing around the office
Next article
Google Maps updated to display the Earth as a globe